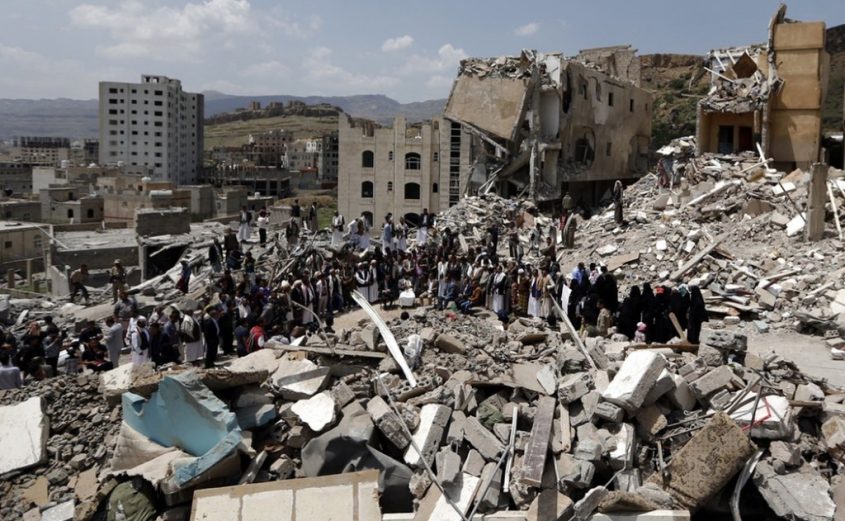 SHAFAQNA– Yemen’s warring sides agreed on Thursday to exchange prisoners at the start of peace talks in Sweden that aim to end Yemen civil war that called the “worst humanitarian crisis” by UN.

The peace talk is set to last a week in the picturesque town of Rimbo – 35 miles north of Stockholm.

The United Nations envoy to Yemen, Martin Griffiths, opened the talks, saying they represented a “critical opportunity” for Yemen.

The prisoner exchange, said to involve at least 5,000 detainees, is the first of several confidence-building measures intended to draw the Houthi rebels and a Saudi-led coalition that supports President Abdu Rabbu Mansour Hadi into more substantive negotiations.

Also on the table is a proposal to reopen the airport in the capital, Sana, which has been under a Saudi blockade since 2015 — one of several punishing measures that have fueled what the United Nations calls the world’s biggest humanitarian crisis.

Martin Griffiths also said the two sides have signaled they were serious about de-escalating the fighting through calls they’ve made in recent weeks, and urged them to work to further reduce the violence in the Arab world’s poorest nation, scene of massive civilians suffering.

The UN’s special envoy for Yemen, Martin Griffiths, said that even just getting the warring sides to the table was an important milestone.

Sweden’s foreign minister, Margot Wallstrom, welcomed the two sides as they sat in the same room at Rimbo’s Johannesberg Castle and urged them to find “compromise and courage”.

“Now it is up to you, the Yemini parties,” she said. “You have the command of your future”, Sky News reported.

Twenty million people in Yemen are hungry, with 1.8 million children “acutely malnourished,” according to a report released Thursday, by the government of Yemen, the Food and Agriculture Organization of the United Nations (FAO), the UN Children’s Fund (UNICEF), the World Food Programme (WFP) and humanitarian partners.

The report warns that an “urgent scale up of humanitarian assistance is needed to save lives.”

“Seventy percent of the entire population is food insecure. At least a quarter of million people are barely surviving. Any change in their circumstances, including any disruption in their ability to access food on a regular basis will bring them to the brink of death,” said Lise Grande, Humanitarian Coordinator for Yemen, CNN reported.

During the three-year war, Saudi-led airstrikes have hit schools, hospitals and wedding parties, and the Houthis have fired long-range missiles into Saudi Arabia and targeted vessels in the Red Sea.

In the weeks before the talks, the United Arab Emirates, a key Saudi ally, pushed forward with a fierce offensive to snatch the Red Sea port of Hudaydah from Houthi control. Now coalition forces nearly surround the city, which is crucial to international aid efforts.

Pressure to end the war has intensified amid dire humanitarian warnings and the Jamal Khashoggi murder, which has focussed attention on Saudi government actions.

It will be a delicate process. Initially, the rival delegations in Sweden will have no direct contact. Diplomats will shuttle between them in an effort to build common ground. Mr. Griffiths, the United Nations envoy, has said that the talks can succeed only if both sides “suspend their belief in the possibility of a military victory”, New York Times reported.

U.N. officials, however, have sought to downplay expectations from the talks, saying they don’t expect rapid progress toward a political settlement but hope for at least minor steps that would help to address Yemen’s worsening humanitarian crisis.

Mr Griffiths said he believes the talks can “bring good news for Hodeida and for the people of Yemen”.

OCHA-UNICEF joint statement on the Situation in Yemen

Yemen: The Houthi group said it is ready for a broader ceasefire 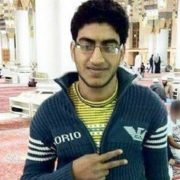 Bahrain: Anti-regime activist who was on Hunger strike thrown into solitary
0 replies