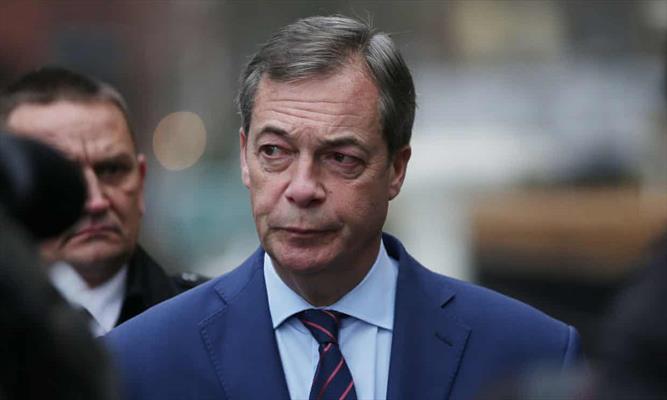 The now former president of the party took Ukip to 3rd place by number of votes in the 2015 election and significantly shaped the ground for the Brexit referendum.

He was dismayed by Batten’s policies and his decision to appoint the far-right campaigner Tommy Robinson as an adviser.

He also condemned Batten’s decision to throw Ukip’s support behind an anti-Brexit demonstration in London on December 2 organized by Robinson and his associates, saying it was likely to “inspire violence and thuggish behaviour”.

Farage, who tried and failed seven times to become a Ukip MP and is still an MEP for the party, has repeatedly criticized Batten’s focus on praising anti-Muslim policies and warned at the weekend that he might quit.

While members made it clear that they reject Robinson’s proposed Ukip membership – as the founder of the far-right English Defence League, he’s barred under current rules – a vote of no confidence in Batten was defeated.

Farage’s announcement is likely to prompt a further wave of departures from Ukip, which has lost three MEPs in recent weeks over its new direction. Many of those who opposed Batten’s views had hoped that the former leader, who quit after the Brexit referendum, could return if Batten was ousted.

Diva Allott, British New Muslim, Ramadan means so much to me 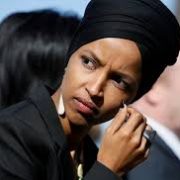