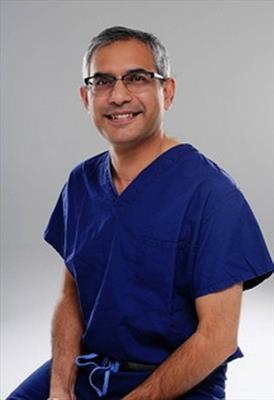 Party’s chapter in Tarrant County, one of the largest counties in the state of Texas.

For the past few months, several colleagues in GOP, or the Grand Old Party as the Republican Party is known, have led a campaign for his removal from his leadership role.

They say that 53-year-old Shafi is a practising Muslim and Islamic ideology runs counter to the US constitution.

On Thursday, January 10, party members in Tarrant County will vote on whether he should be removed from his post.

Senior Republican leaders, including Senator Ted Cruz, have come out in support of Shafi, insisting that religious bigotry could damage the party.

Her Facebook page is full of tirades against a perceived Muslim onslaught on America and she regularly cites content from Islamophobic website, Jihad Watch, to support her arguments.

She also says that being a practising Muslim makes Shafi a proponent of Sharia law. What’s interesting is that 70 percent of O’Brien’s Precinct 2466 voted Democrat in the November election.

Shafi has received widespread support from Republican leaders, including the Texas GOP Executive Committee, which has distanced itself from the vote, fearing it could reinforce the xenophobic perception of the party.

“I can’t believe some in the @tarrantgop  want to vote out Shahid Shafi as its vice chairman. He believes in less govt, fiscal responsibility & more freedom – bedrock #TexasGOP values. There’s no place for discrimination in our Rep. Party. Period,” Ryan Sitton, a Republican politician, and Texas Railroad Commissioner, tweeted.

Editorials in various newspapers have also cautioned the Republicans that a vote against Shafi could damage their prospects in next presidential elections.

“Rest assured, this grotesque battle over whether a Muslim — any Muslim, evidently — can be a good American or party functionary has done more damage to the Tarrant County GOP than any external threat ever could,” said the Star-Telegram in a January 6 editorial.

An article in the Wall Street Journal commented: “We hope he wins the recall vote.” 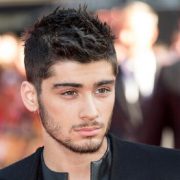 Zayn Malik details discrimination he faced for being Pakistani and Muslim

How the Muslim world lost its freedom 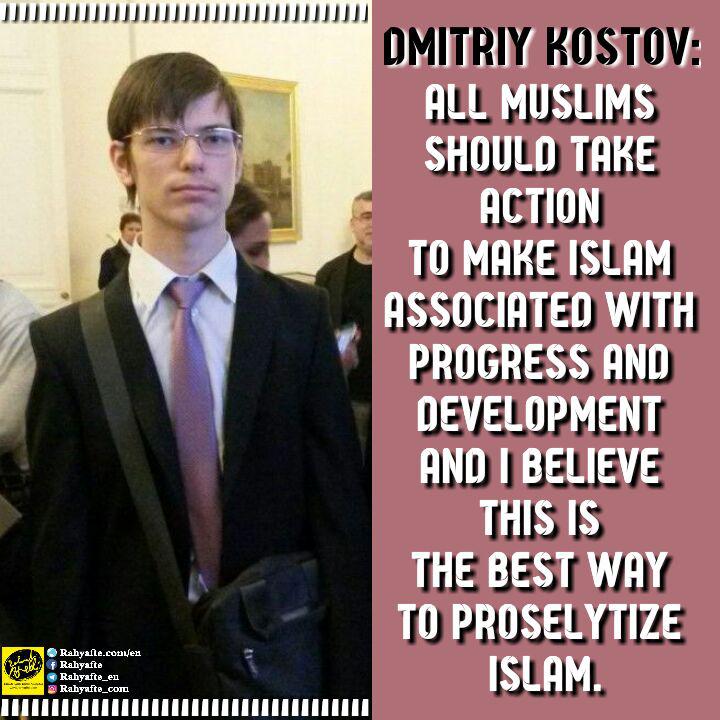 Interview with Dmitriy Kostov a Russian who converted to Shia Islam 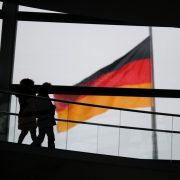