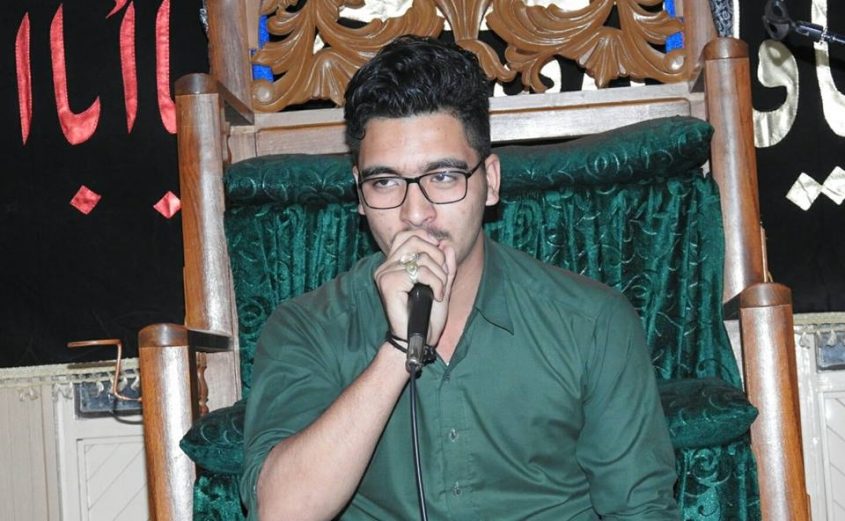 SHAFAQNA- The mourning ceremony of the Fatimiyah period has started in the Hussainiya, mosques and the seminaries of the city of Quetta, Pakistan.

This ceremony which coincides with the mourning days of Hazrat Fatima Zahra (S.A)‘s martyrdom, is held by the participation of the devotees and enthusiasts of the Prophet Muhammad (A.S), and is accompanied by prayers and lectures.

Seyyed Abad Husseiniya in Quetta has hosted a mourning ceremony since the evening of January 19th which will be held for three consecutive nights.

Seyyed abad ceremony begins every night at 21 local time and is accompanied by speech of Hojjat-ol-Islam Ghulam Hassanin Vojdani, the Friday prayer Imam of Quetta.

In addition to the main mosques in Quetta, the Fatemiyah mourning ceremony began in Islamic schools and centers, and the special mourning flags of Fatemiyeh were installed in the streets and alleys of the city.

This news is originally published at Iqna in Persian and is translated to English by Shafaqna. 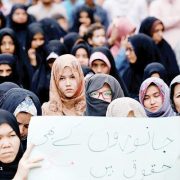 Ups and downs of life of Shia Hazaras in Pakistan + Photos

Blasphemy charges: Are all the cases probed thoroughly? 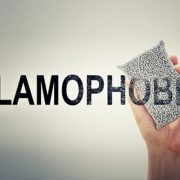 To fix Islamophobia, a joint English TV channel will be launched by Turkey, Pakistan and Malaysia