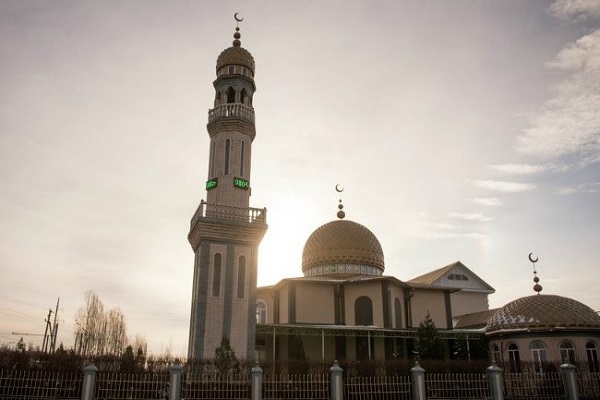 SHAFAQNA- Iqna: There have been more than 2500 mosques built in Kyrgyzstan over the past 28 years, an official said.

Head of the State Commission for Religious Affairs Zairbec Ergashev added that there were only 39 Muslim places of worship in the country when the Soviet Union disintegrated in 1990.

Currently, there are more than 3,200 religious organization registered in the commission, he noted, saying that 2,800 of them are Islamic and 390 are Christian.

Kyrgyzstan is a landlocked country with mountainous terrain in Central Asia. It is bordered by Kazakhstan to the north, Uzbekistan to the west and southwest, Tajikistan to the southwest and China to the east. Its capital and largest city is Bishkek.

Official sources estimate that 80 percent of the country’s population is Muslim.

I read the Quran, I was amazed by its beauty 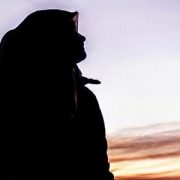 Lady Jac a revert from USA: Islam Is the Most Beautiful Religion

Ayatollah Makarem Shirazi: Ashura is an important asset that contains many capacities to promote Islam/ Shias not…

Being a Muslim in trying times
0 replies