SHAFAQNA – Thus after seventy-five or ninety days after the departure of the Holy Prophet (PBUH), as prophesied, the Holy Lady (SA) passed away. But before her last breath, she called Imam Ali (AS) and desired that none of those particularly a few ones, who had turned hostile to the House of the Prophet (PBUH) and violated the will of the Apostle of God, should be informed of her departure from this world, and that she should be quietly buried in the darkness of the night.

Some reporters say that when the body was lowered into the grave by Imam Ali (AS), in the grave appeared the two hands of the Holy Prophet (PBUH), with a voice addressing Imam Ali (AS):- “Come on! Ali (AS)! Return thou the part of mine, to me”. It is said that Imam Ali (AS) shedding tears responded to the voice saying:

“I am ashamed of thee O’ Apostle of God, for I took Fatimah (SA) from thee sound in her body but I am now returning her unto thee rib-broken”.

It is authentically reported that the Holy Lady once referring to her miserable plight and the sorrowful life she had to lead, addressing her father, the Holy Prophet, standing before his grave, said :- “Oh! Father dear! After thee, fell on me such miseries that had they fallen on bright days, the bright days would have turned into darkest nights. The Holy Lady of Light left behind two sons and two daughters whose ages at the time of her departing from them, were:

The Secret of Imam Ali’s Force of Attraction 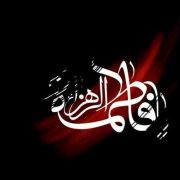 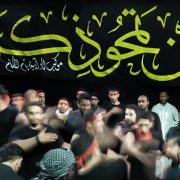 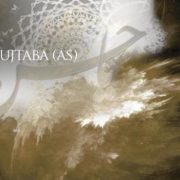 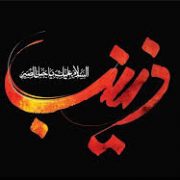 Poems on Bibi Zainab (as)
0 replies