SHAFAQNA- Professor Christopher Clohessy believes while there are differences in the lives of Fatima al-Zahra and Saint Mary, the two holy women of Islam and Christianity, there are still possible parallels between them in Shia theology and the Catholic Mariological doctrine.

According to Shafaqna, the faculty of Asian and Middle Eastern Studies at the University of Cambridge hosted a one-day event on Shiism and Minorities on February 5. Being held in conjunction with the UK-based al-Hikma Foundation, the event saw presentations by Muslim, Jewish and Christian scholars on different aspects of Shia branch of Islam. 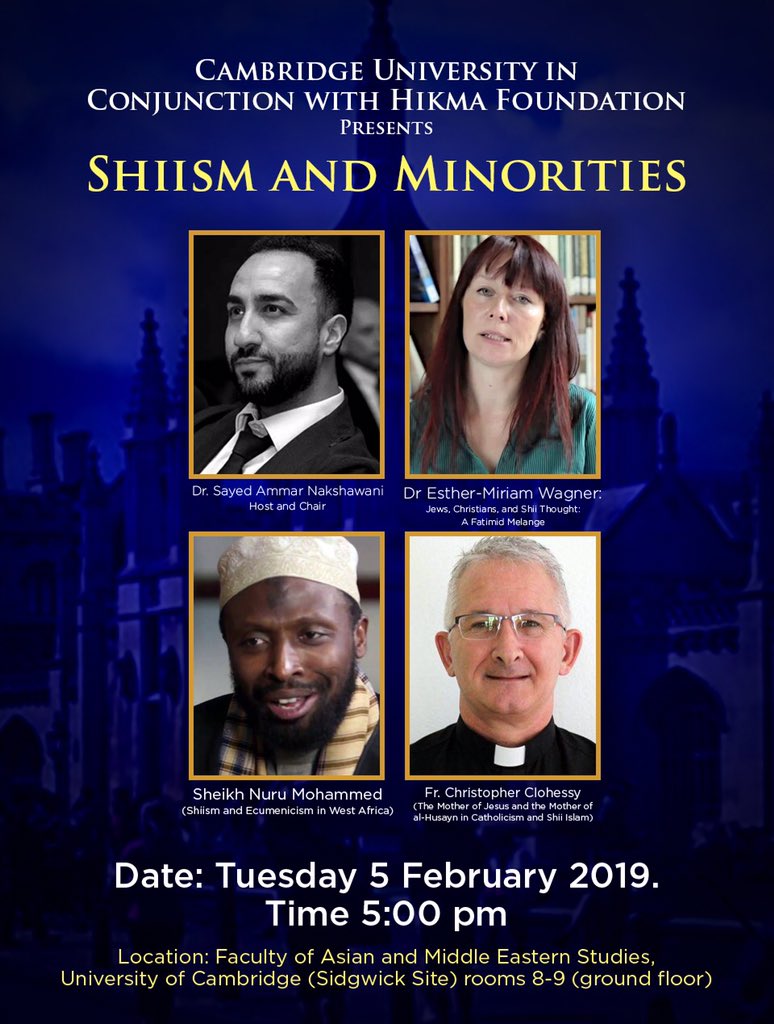 The South African Catholic priest, Professor Christopher Clohessy, was one of the speakers who during his speech “The Mother of Jesus and Mother of al-Husayn in Catholicism and Shia Islam” drew comparisons between the Prophet Muhammad’s daughter Fatima al-Zahra and Saint Mary.

As an expert in Islam, Clohessy said while there are differences in the lives of the two holy women, there are still possible parallels between them in Shia theology and the Catholic Mariological doctrine. According to Clohessy, those similarities include Immaculate Conception and virginity, the annunciation and birth of their sons (Isa or Jesus and Imam Hussein) and this fact that the two women are mothers of sorrows.

He explained that there are stark differences in the concept of virginity and the notion of intercession in Shia Islam and Christianity that have been echoed in the texts and theological teachings of the two faiths regarding the two holy women.

Fr. Clohessy said “Despite vast differences between Christianity’s Virgin Mary and the Maryam of the Holy Quran, she still has a special status for being the mother of Isa and God gave her and her offspring protection from Satan while she was still in the womb.” He added “There is no immaculate conception for Fatima al-Zahra but she is a ‘ma’sum’, which means she would remain sinless, free from error, immune from any wrongdoing throughout her life.”

Later in his speech, the Islamic Studies scholar explained about “Considerable elements of angelic activities and jubilations following the births of Jesus and Imam Hussein (AS),” noting that “Though these jubilations overshadowed by the predictions of their martyrdom and murder.”

Friar Christopher Clohessy went on to add that,“There are significant similarities between Mary and Fatima al-Zahra in the subject of their sorrow but it is not for intercession.” He said “While Shia texts approve the intercessory role of Fatima al-Zahra granted to her by the God’s will and permission, Mary’s rescuing people from Hell does not come part of the teachings of the Church as her intercessory powers remain secondary to the mediation of her Son.”

In the last part of his presentation, Professor Christopher Clohessy said “Catholic Mariology does not want Mary to be held up as the ideal women and insists upon the historical Mary; impoverished, sidelined and defenseless, a plausible and tangible woman.”

The South African scholar concluded his remarks by the words of the late Iranian theologian Ali Shariati who once wrote: “Fatima al-Zahra inspires the seekers of justice, the resisters of oppression, cruelty, crime and discrimination. Fatima is the woman that Islam wants a woman to be.”

I read the Quran, I was amazed by its beauty

Imam Ali’s (AS) Holy Shrine to Host Millions of Pilgrims 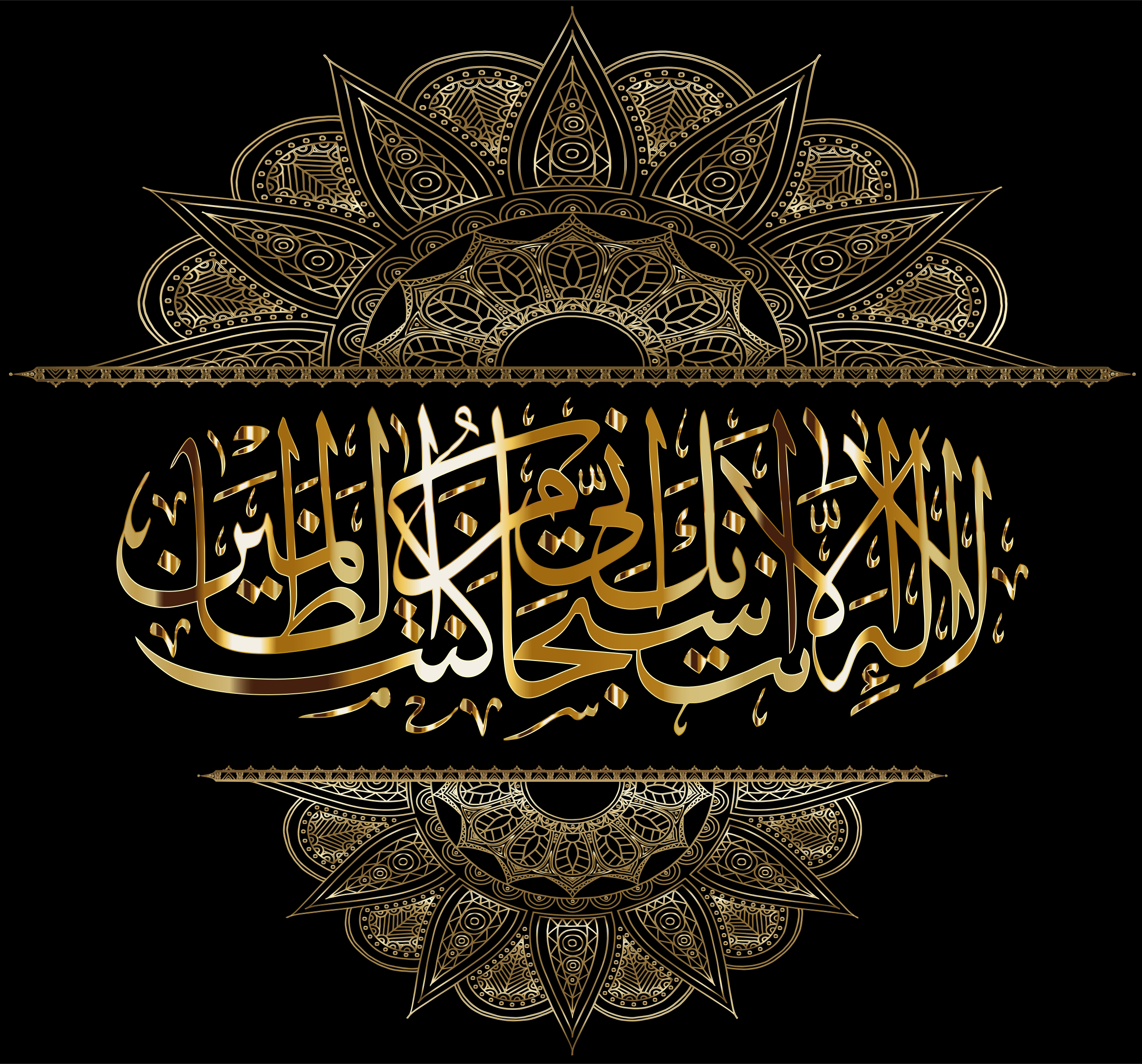 What do the “Mad Mullahs” in Iran have to say?

Statistics Show White Supremacy is a Biggest Threat to the U.S.

Muslims on India train assaulted 'because they ate beef'
0 replies