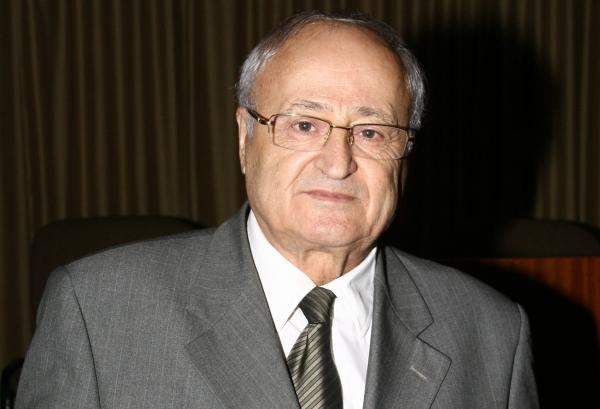 SHAFAQNA- Lebanese Christian scholar, Michael Ka’di says women should hold the love of Fatima al-Zahra (SA) in their hearts and feel they talk about a saint, by doing so they will become the happiest people on earth.

Dr. Ka’di says the quotation of “Fatmia al-Zahra is the master of women of the two worlds” was not only a praising comment by the Prophet Mohammad (PBUH) regarding his own daughter but it was a praise from God Almighty.
Speaking to Shafaqna Lebanon, Ka’di notes Fatima al-Zahra (SA) is a saint known for her knowledge and her eloquent rhetoric.

He compares the daughter of the prophet of Islam with Mary (SA) the mother of Jesus, saying these two respected women have taken a special position among humans. When Fatima al-Zahra asked her father – the Prophet Mohammad- about Mary, he responded, “You live in this era and she lived in another time. As you are the lady of all women of the world she was the master of all women of her time.”

Dr. Ka’di believes efforts to compare the two ladies serve the monotheistic faiths, adding “The evidence that Mary had such a high position before God is that her son Jesus spoke when he was still in his mother’s hug. She is one of the God’s chosen women and He granted Mary this position. Fatima al-Zahra is the same as her and we all across the world are proud of her.”

The Lebanese thinker who has written a book about the life of Fatima al-Zahra (SA), looks at the prophet’s daughter as a cultivated lady, that knew the meaning and content of her words when she made a speech. He explains “She was famous for delivering speech and she is one of the first literate and lecturer women of world, a khatib; we have not been able to find a human, however highly-educated, equal to her in eloquence.”

Michael Ka’di says “Fatima al-Zahra was the first female teacher, even more than that she was a teacher for all men and women of the world. She had a significant role in elevating Islam as a great religion.”
Ka’di who is also a priest, hopes women resort to Fatima al-Zahra and look at her as a saint who lived in a monastery. He advises women to take the character, behavior and greatness of the Prophet Mohammad’s daughter as their role model and always hold her in their hearts to become the happiest people in this world.

This interview is translated to English by Shafaqna English.

Read more from Shafaqna:
CLOHESSY: FATIMA (S.A) AND ZAYNAB (S.A) ARE ARCHETYPES OF COURAGE FOR EVERYONE -INTERVIEW
THE MOTHER OF JESUS (A.S) AND MOTHER OF AL-HUSSEIN (A.S) IN VIEWS OF A CHRISTIAN SCHOLAR

Islam in Cuba - from Christianity to Islam 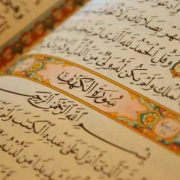 Proofs of No Contradictions in the Quran

Islamic Centre of England to hold Muharram Majalis in English 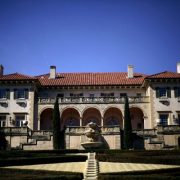 Islamic art exhibition to be held in Oklahoma’s Philbrook

Muslim NYPD Chaplain On Faith, Fear And Getting Stopped By Airport Security