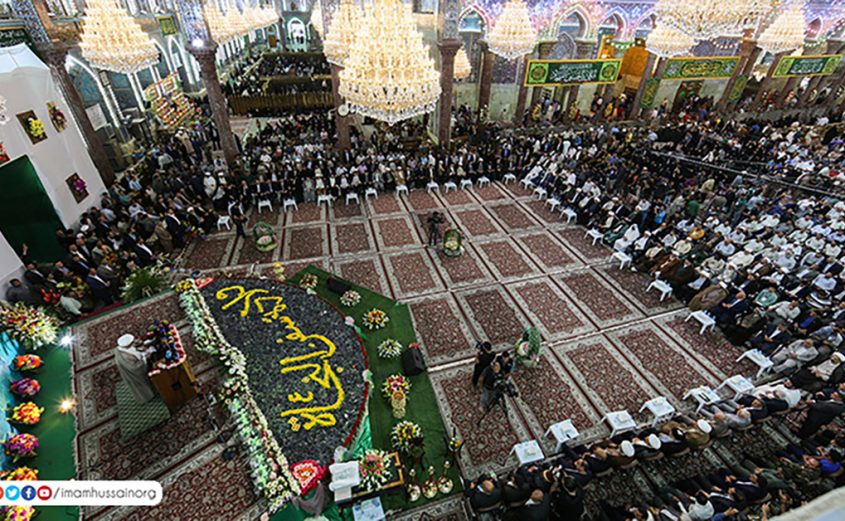 SHAFAQNA- Imam Hussain: Intensive preparations is making by the Imam Hussain Shrine to hold the Fourth Cultural Assembly for Clerics and Representatives of all Religions in Iraq this March.

The director of the assembly, Dr. Talal Elkemali, said, “Most of the clerics of the religions in Iraq, in addition to academics and clerics from the Shia Muslim religious seminaries will attend the assembly.”

Elkemali added that the assembly aims to sponsor moderate interfaith dialogue and the principles of peaceful coexistence in Iraq.

He indicated that one of the most important topics of the assembly is how a citizen becomes humanitarian and patriotic.

“Some of Iraq’s leading clerics who will attend the assembly are Cardinal Louis Sako; Christian, sheikh Settar Jebbar; Mandaean, in addition to other Yazidi, Sunni Muslims, Shia Muslims, and officials from the UNESCO,” added further Elkemali.

Tunisian Ambassador to Iraq: We will cooperate with Najaf city at all economic, cultural, and religious levels

Photos: Delegations of Britain and America had the Honor to visit the Holy Shrine of Imam Ali (A.S)

To raise the religious knowledge of pilgrims, AQR to invest on facilities

At least 11 killed, Injured in explosion in southern Baghdad 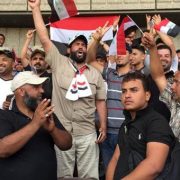 Interview: Prominent Shiite and Sunni leaders can control the crisis in Iraq 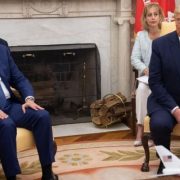 The Iraqi delegation denied Trump's remarks about meeting with Al-Kazemi 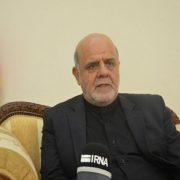 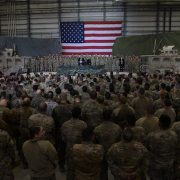 Why US allows itself to enter other countries without permission?
0 replies