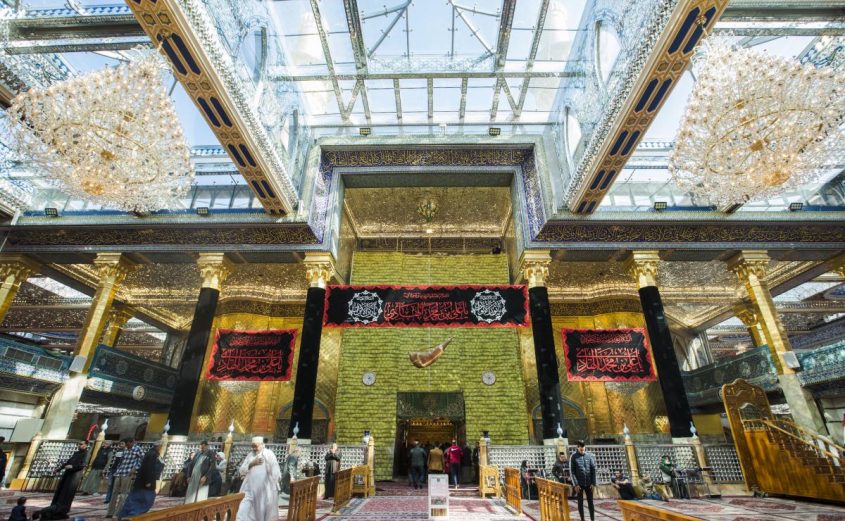 SHAFAQNA- Alkafeel: In order to declare the state of mourning on this sad occasion; the martyrdom anniversary of Imam Ali al-Hadi (peace be upon him), the walls of the al-Abbas’s (p) holy shrine were all covered in black. Also, black condolences’ banners were hung inside the holy sanctuary to extend the condolences to the Holy Prophet and Ahl al-Bayt (Allah’s prayers be upon him and upon his holy Household).

As usual, the al-Abbas’s (p) holy shrine has prepared a condolence program including many activities, religious lectures and the establishment of councils to commemorate this sad anniversary.

It is noteworthy that the condolences’ processions started to flock towards the shrines of Imam al-Hussayn and his brother Aba al-Fadl al-Abbas (peace be upon both of them) since this morning to extend their condolences to the Master of the Order and the Time (may Allah hasten his holy reappearance).

On the other hand, the holy city of Karbala was in a state of mourning and grief as sign of revival of the matter of Ahl al-Bayt (peace be upon them) and to commemorate this sad anniversary.

It is noteworthy that the holy shrines in Karbala organize processions on the occasions of birth or martyrdom of Ahl al-Bayt (peace be upon them) throughout the year. 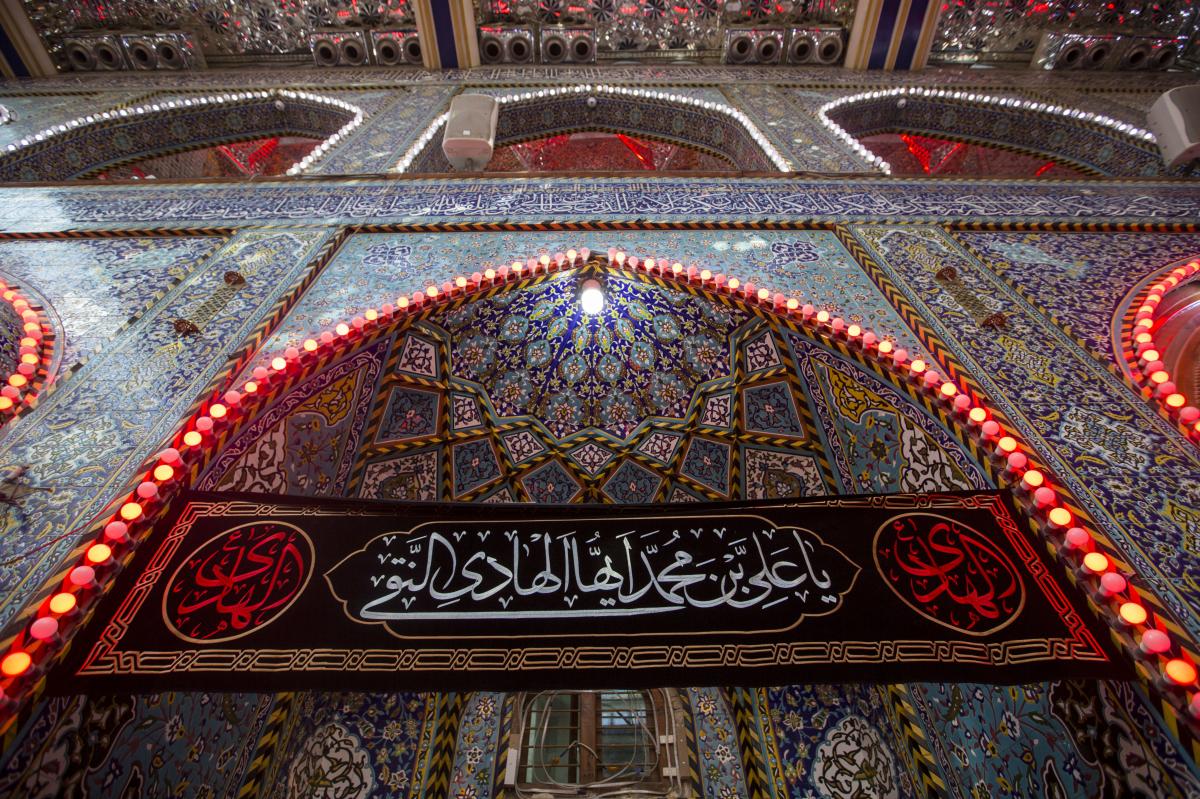 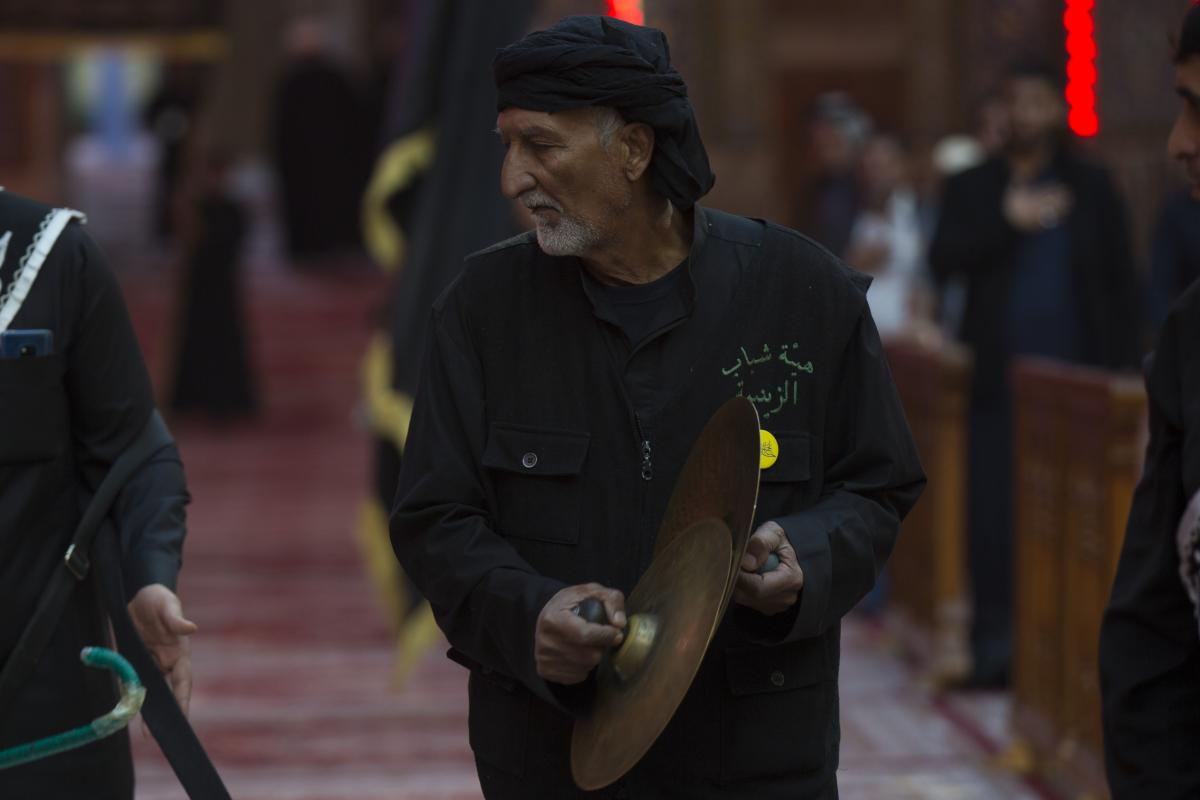 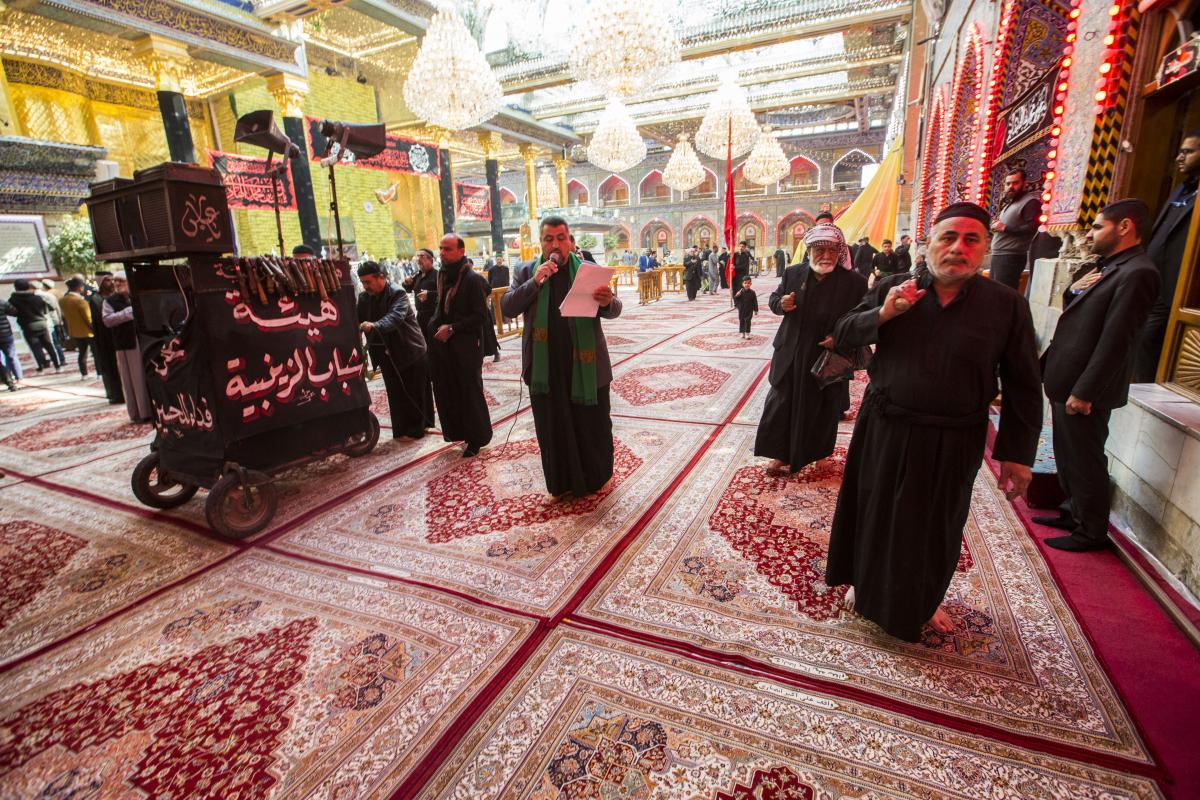 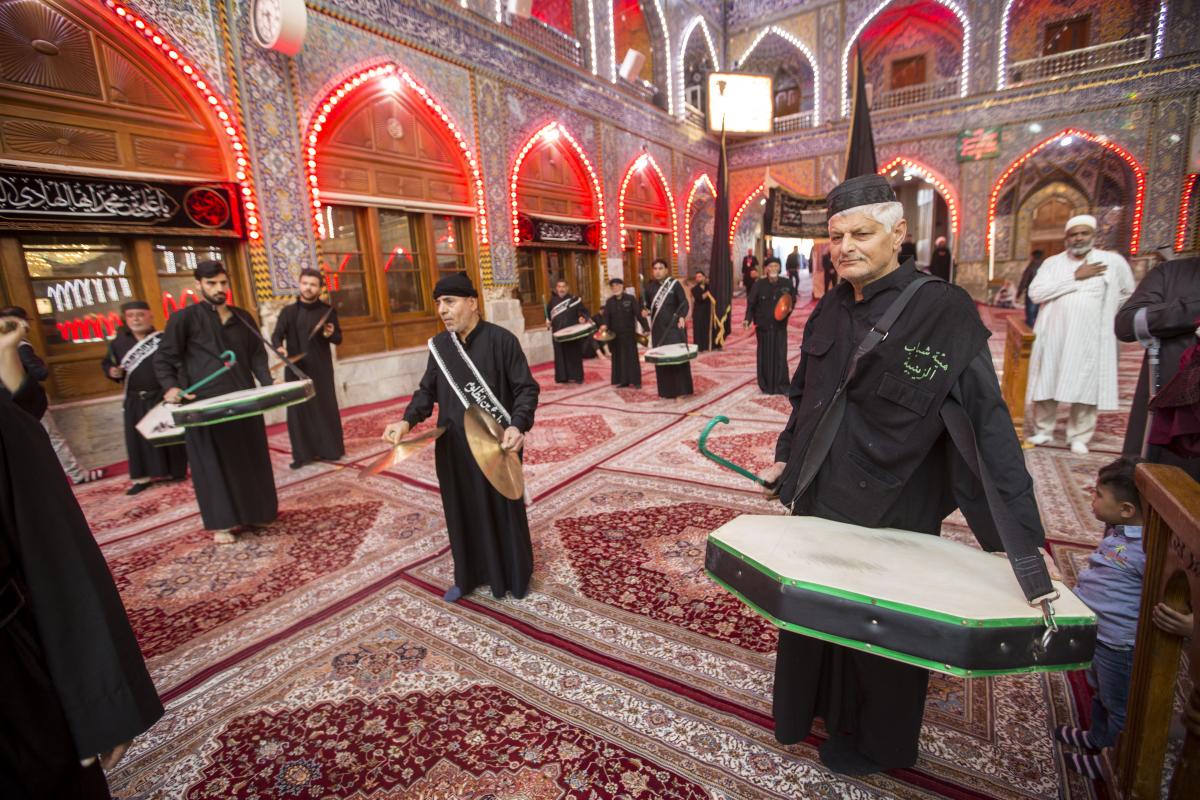 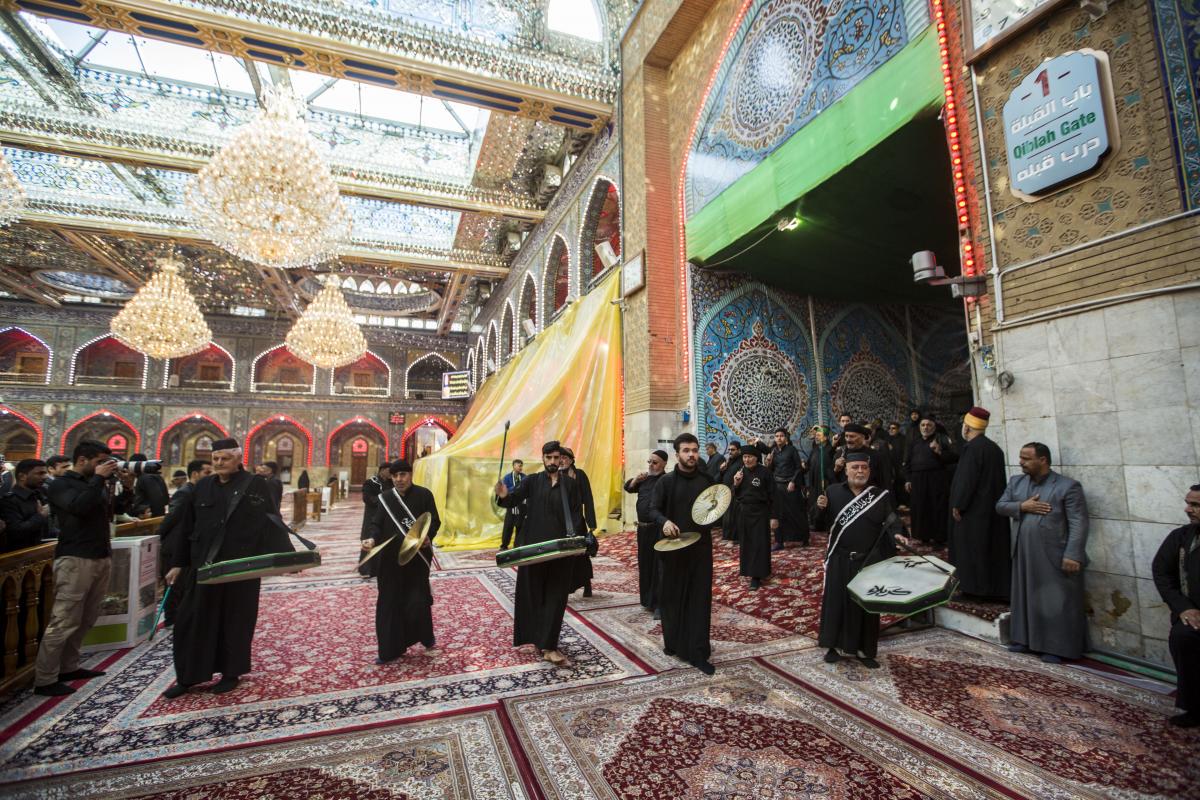 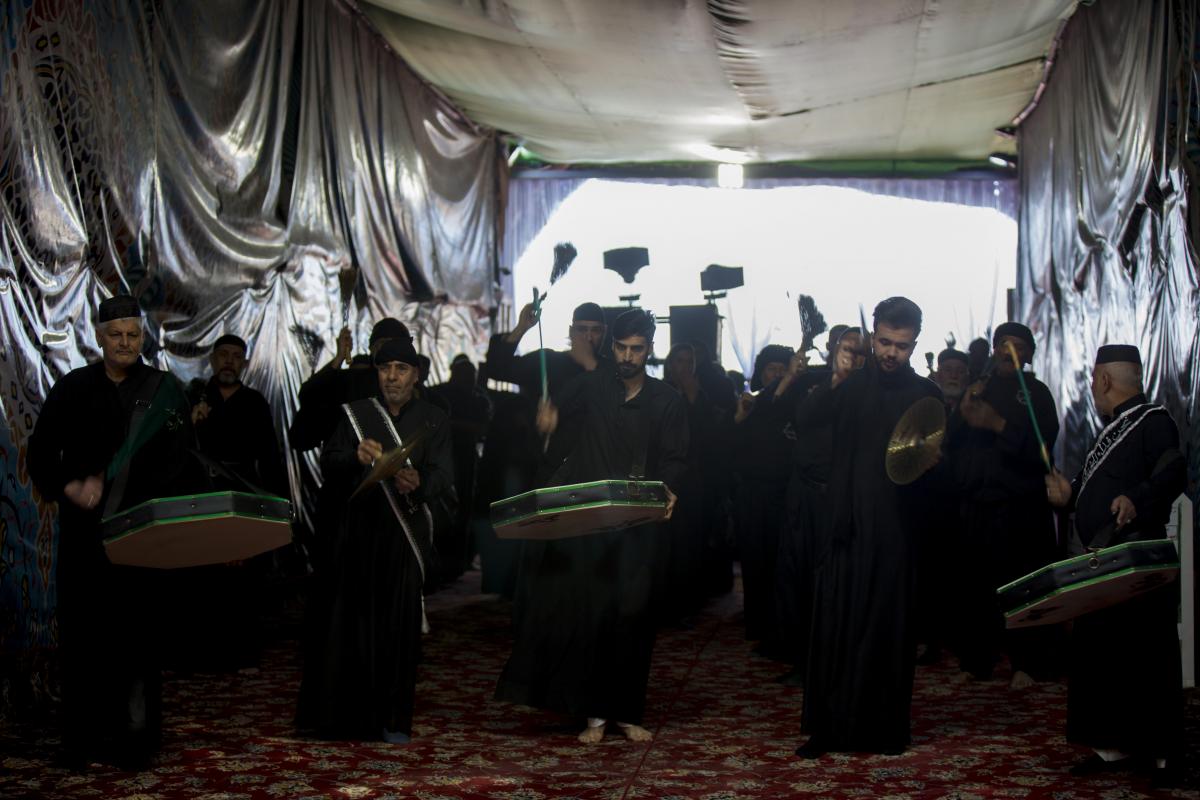 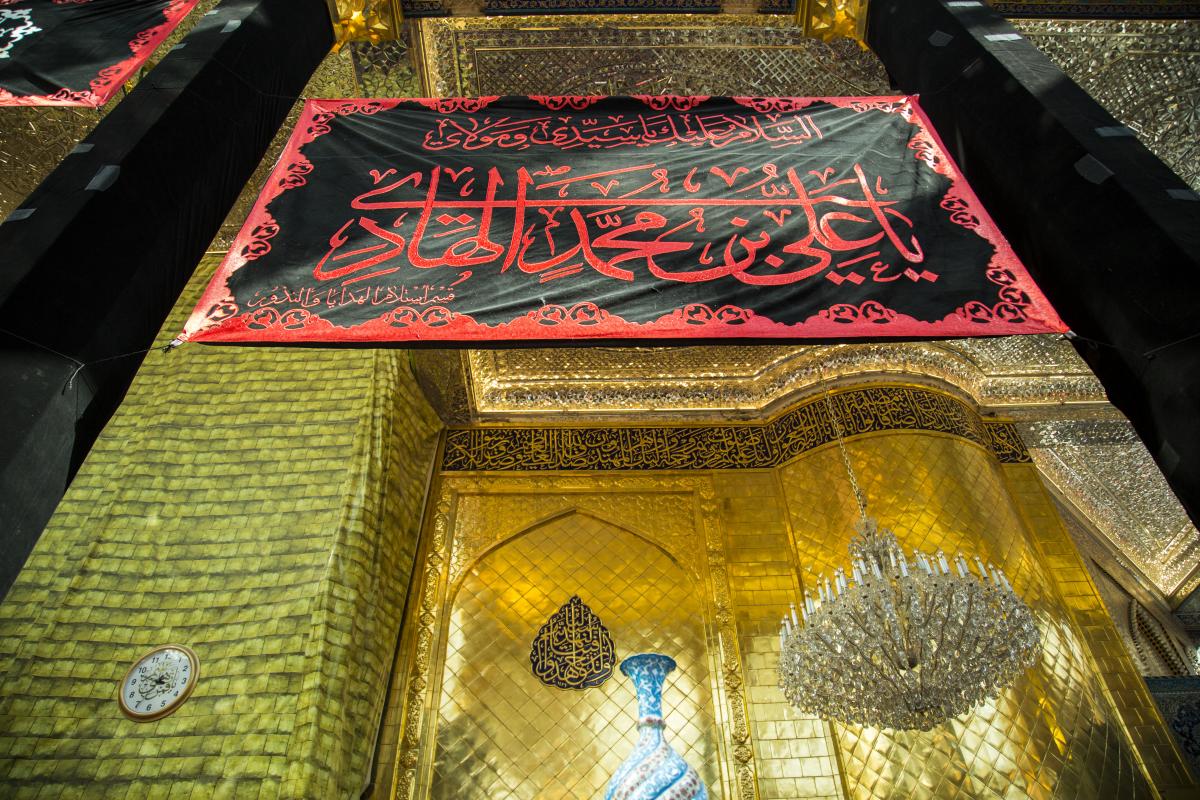 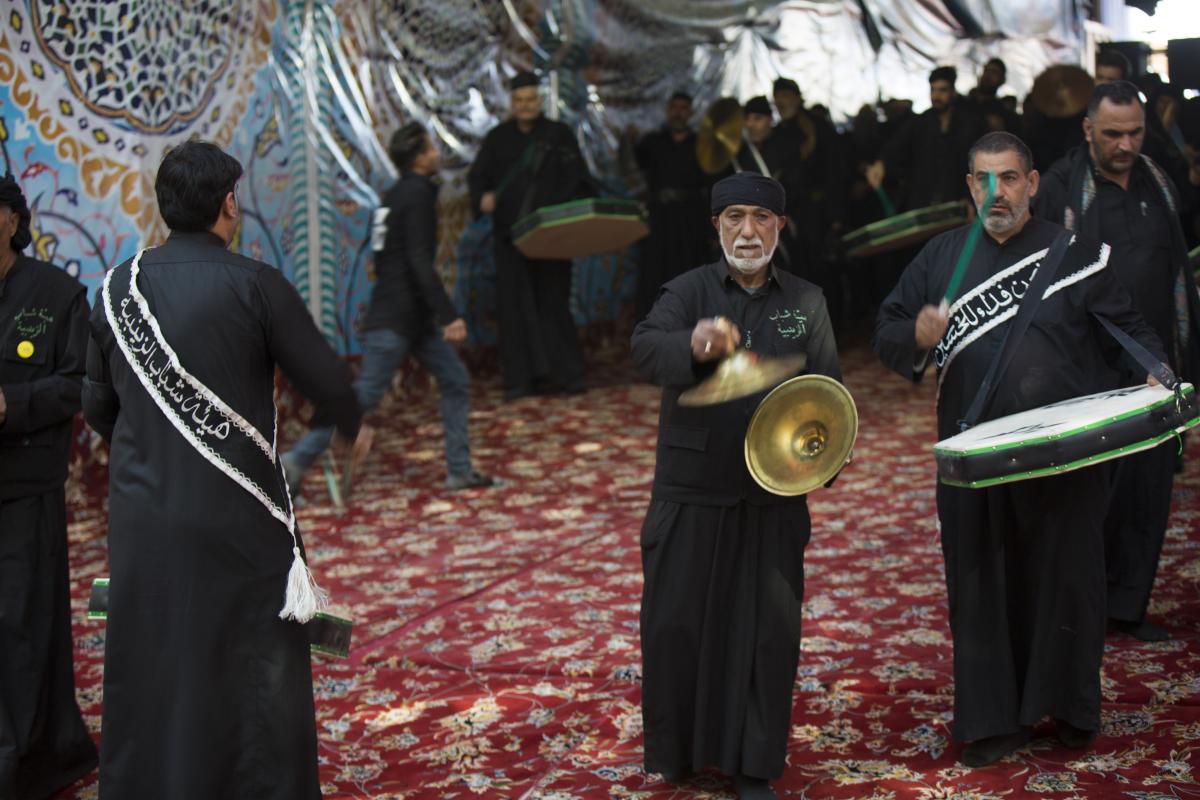 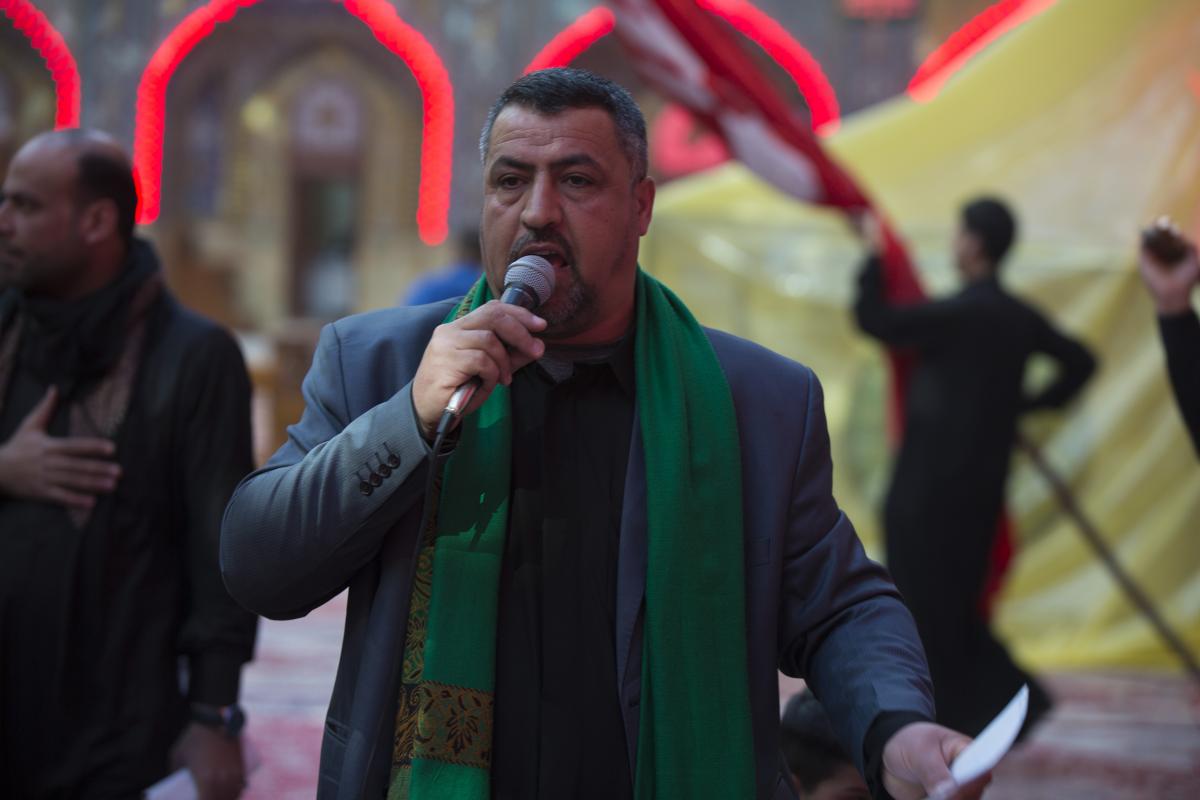 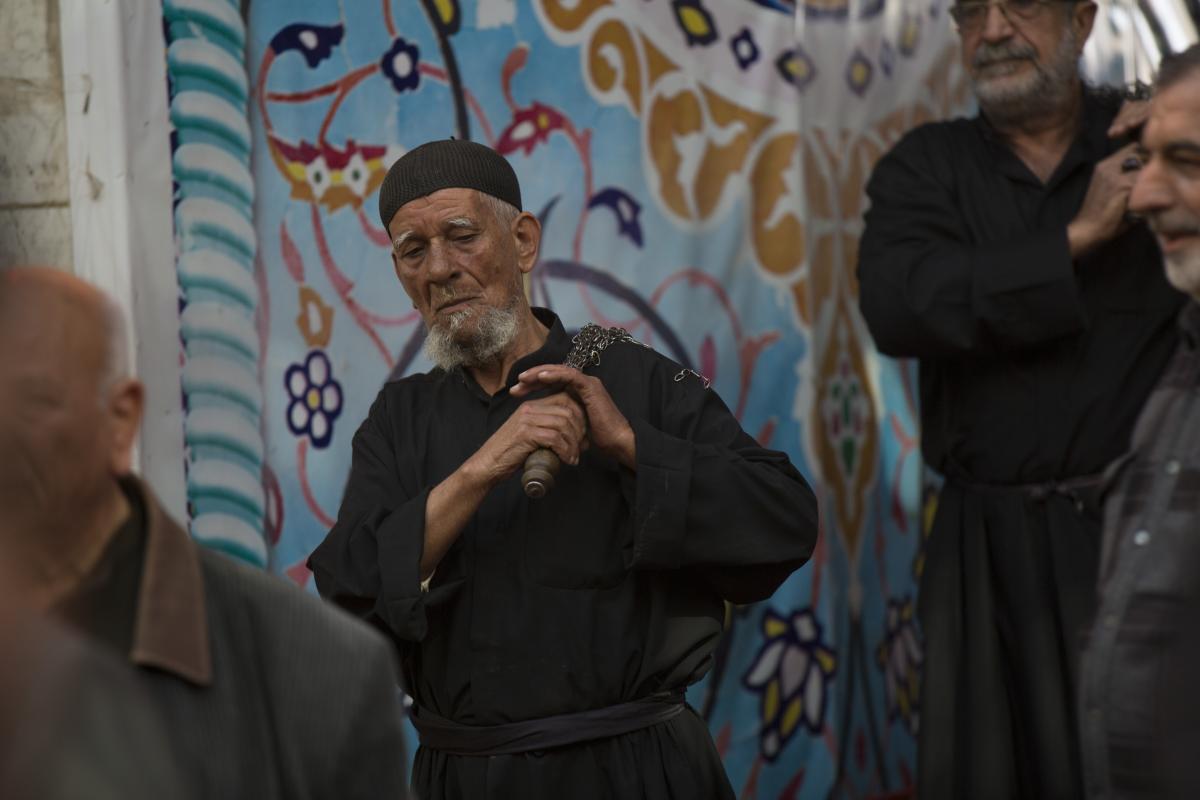 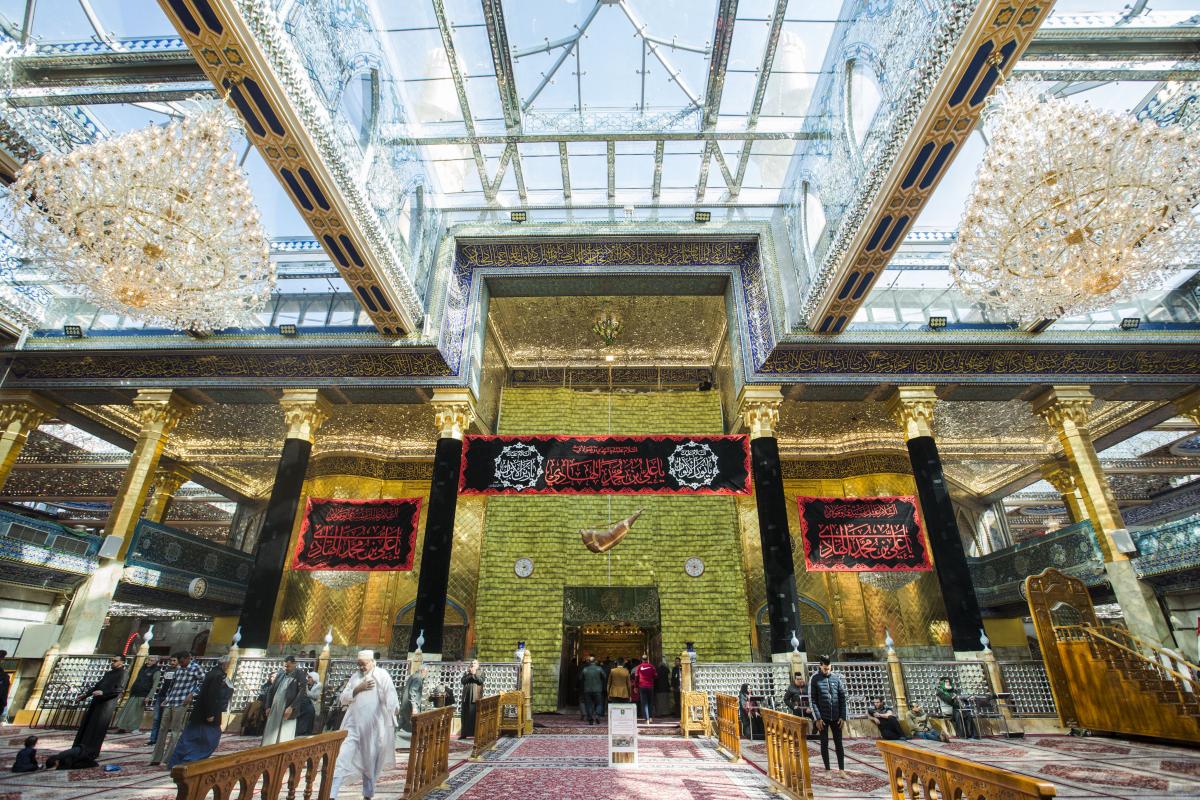 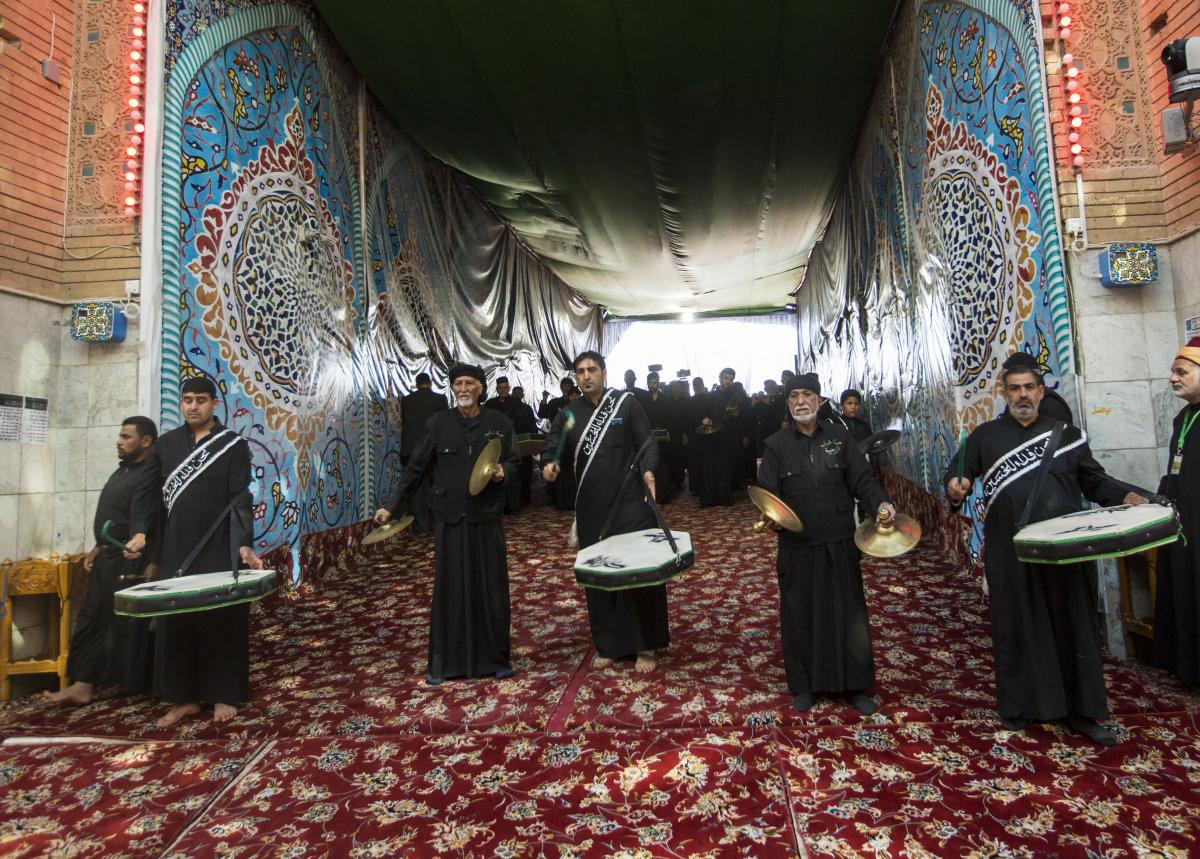 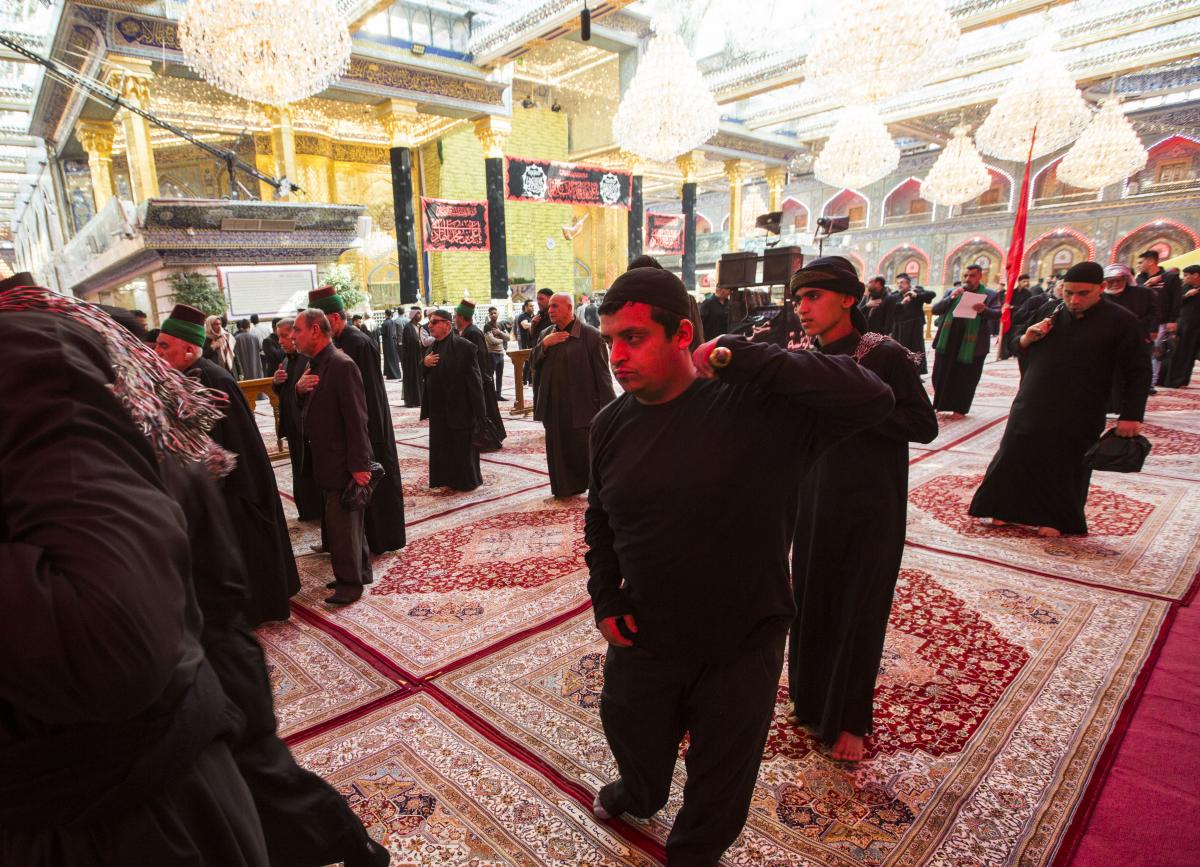 Photos: A delegation of professors and students of the Baghdad University visited the holy shrine of Aba al-Fadl al-Abbas (A.S) 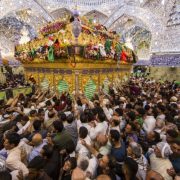 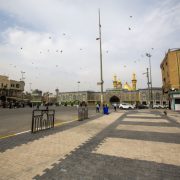 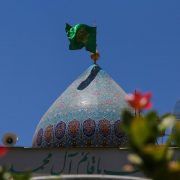 Final stages of the project of Maqam of Imam al-Mahdi (A.S)+ Photos 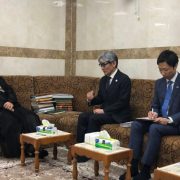 Meeting of the Japanese Ambassador with the Senior Official of the al-Abbas's (A.S) Shrine 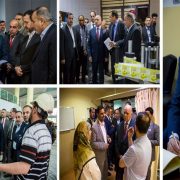 Iraqi Minister: Projects of the al-Abbas's (A.S) Shrine are excellent and must be supported+ Photos 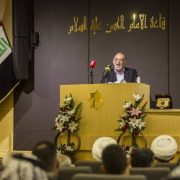