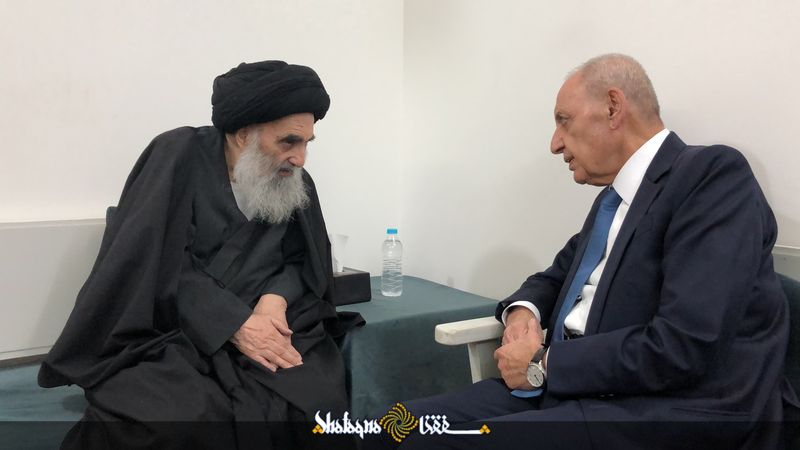 SHAFAQNA- The top Shia Marj’a in meeting with Lebanese officials urges all to promote the values of peaceful coexistence.

During the meeting, Nabih Berri congratulated Ayatollah Sistani on the glorious victory of the Iraqis in battle against ISIS terror group and the liberation of the Iraqi territory from the terrorists. Ayatollah Sistani for his part praised the Iraqi nation for sacrifices it made to defeat ISIS and thanked the top Lebanese official for his well wishes. The Grand Ayatollah then reiterated the expansion of relations between Iraq and Lebanon in different sectors.

The top Shia cleric stressed the importance of the principles of peaceful coexistence that should be based on observing rights and mutual respect among various ethnic and religious groups in the Middle East. Ayatollah Sistani added that peaceful coexistence would provide security, stability, development and progress for the regional nations. 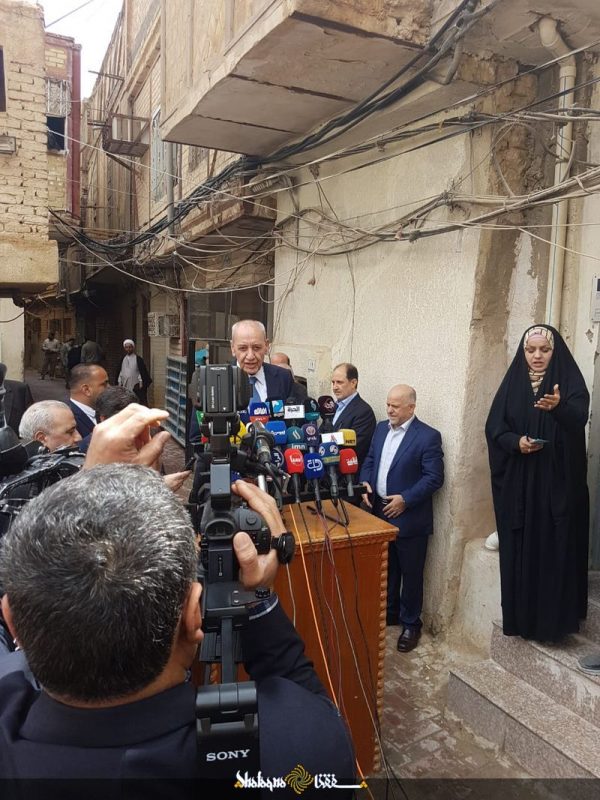 This news is originally published on Shafaqna Persian and is translated by Shafaqna English. 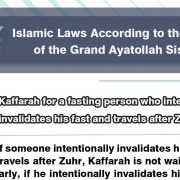 Islamic Laws on fasting: Kaffarah for a fasting person who intentionally invalidates fast and travels after Zuhr 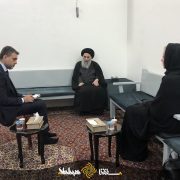 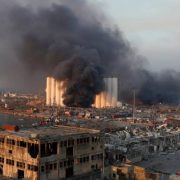 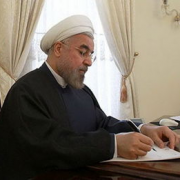