SHAFAQNA- The Speaker of Lebanon’s parliament says the unity of Iraq resembles in the personality of the world’s highest-ranking Shia marja’, Grand Ayatollah Seyyed Ali al-Sistani.

According to the official administration of the holy Shrine of Imam Hussein in Karbala, Lebanese Parliament Speaker Nabih Berri  praised Grand Ayatollah Ali Al-Sistani as a figure whose presence in Iraq is an opportunity for the Middle East and the whole region should take this opportunity to the benefit of its nations.

He made these remarks during a meeting with Ayatollah Sistani’s representative in Karbala. Berri explained that he does not laud the Grand Ayatollah only because he is a follower of him (in religion matters) but rather because Ayatollah Sistani was the first marja’ and politician who saved Iraq and the region from the ill omen of terrorism.

Berri went on to describe Ayatollah Sistani as a unifying personality in Iraq and said Iraqi people’s concerns are similar to those of the Lebanese though disunity in Iraq is more dangerous than in Lebanon.

This news is published on Shafaqna Persian and is translated by Shafaqna English. 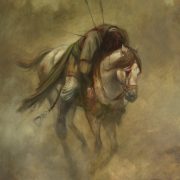 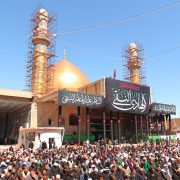 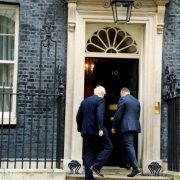 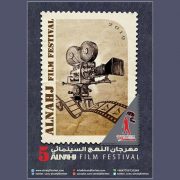 In the largest film festival in Iraq, 3000 films from 120 countries participated 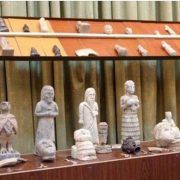 Iraqi Minister of Culture: About 10,000 country’s antiquities are in United States