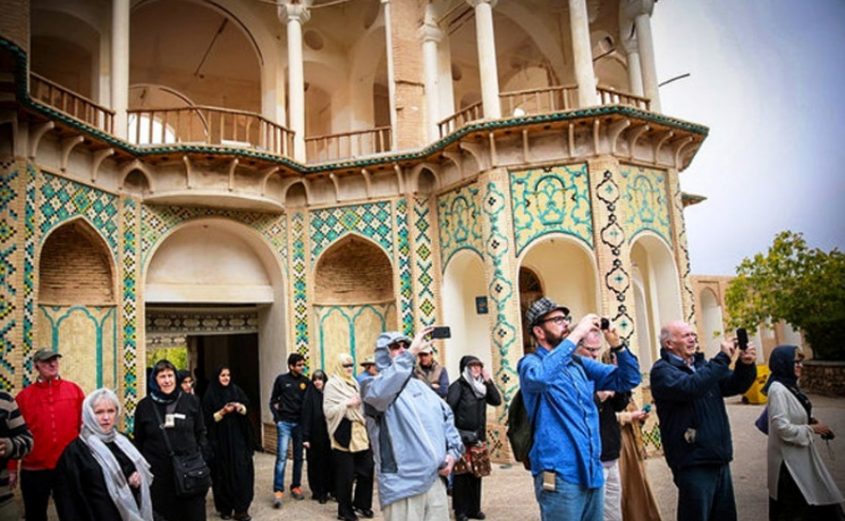 SHAFAQNA- IRNA: In the past Iranian year, ended on March 20, 2019, about 7.8 million tourists traveled to Iran  registering 52.5 percent growth compared to the preceding year which was 5.1 million tourists.

“In the past Iranian year sanctions on the tourism sector were also affected by the cancellation or reduction of foreign direct flights, but fortunately the regional markets and China were placed on our agenda to attract foreign tourists and neutralized the effects,” said Ali Asghar Mounesan, the head of Cultural Heritage, Handcrafts and Tourism Organization.

“In terms of incoming tourists, Iran witnessed about 74% growth from Turkey, and the arrival of tourists from countries such as Armenia, Azerbaijan, Russia, Iraq and Oman has also been accompanied by significant growth”, he added.

Iran has one of the largest resource bases for cultural, natural and historical sites in the world and is among the leading countries in the world in terms of its potential for attracting foreign tourists.

The interest of the world Muslims to travel to Iran as pilgrims, pay a visit to the holy shrines and also enjoy its natural sight-seeings and tourist attractions.

Iranian people are famous for their hospitality and all those who visit Iran appreciate the culture of hospitality Iranians show when they come across the tourists.

Plan is made for Paris-Isfahan-Samarkand tourist pathway

Extraordinary meeting of Islamic parliaments on Palestine begins in Tehran

Muslims Reflect On Racism, Islamophobia And Safety In Canada 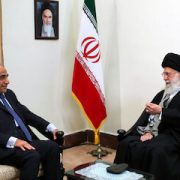 What do fasting Muslims do in countries where the sun never sets?