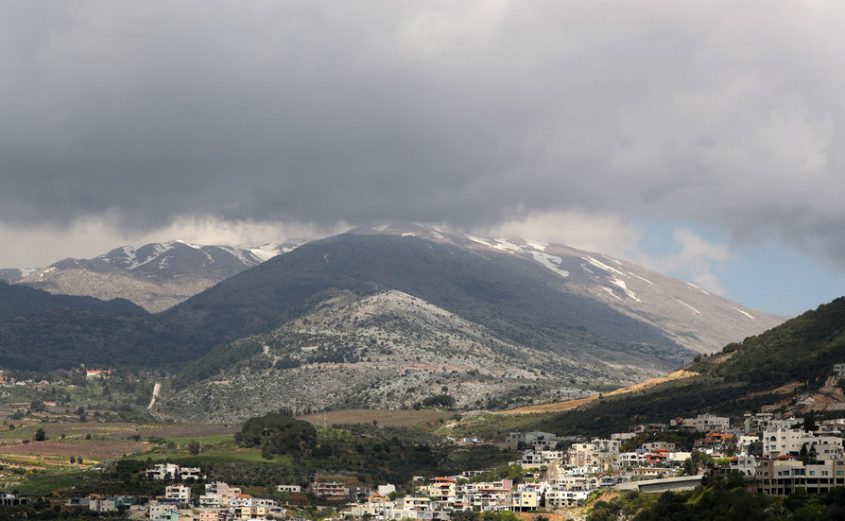 SHAFAQNA- RT: In gratitude for Washington’s decision to recognize the Jewish State’s sovereignty over the Golan Heights, a piece of land has been chosen for a village to be named after US President Donald Trump, Prime Minister Netanyahu says.

Not disclosing the exact name of the settlement, Benjamin Netanyahu said that he will bring the name to the cabinet for approval as soon as the new community is established.

Netanyahu announced his symbolic gesture on Twitter in mid-April shortly after his alliance won the majority of seats in parliament. Filmed against the Golan Heights landscape, the prime minister said the Israelis were “deeply moved” by Trump’s “historic” decision to recognize the region as part of the Jewish State.

PM Netanyahu will present to the government a resolution calling for naming a new community in the Golan Heights after @POTUS Donald Trump, as a token of appreciation for his recognition of Israel’s eternal sovereignty over the Golan. pic.twitter.com/buGR93lAob

When the leaders signed a declaration on the disputed region in late March, Netanyahu called it “historic justice” and a “diplomatic victory,” while Trump praised the “powerful” relationship between the US and Israel.

Israel seized the Golan Heights from Syria during the 1967 Six-Day War and annexed it in 1981. Tel Aviv’s actions are, however, considered illegal by the UN Security Council – an assessment which Washington agreed with until recently.
Meanwhile, the US’ move was blasted by Arab states, with Syria calling the decision “a blatant aggression” and a “slap” to the international community.

Notably, Trump’s stance on the Golan Heights was also rejected by Washington’s NATO allies. French President Emmanuel Macron said the decision “violates international law and creates tensions in the region,” while the EU’s foreign affairs chief, Federica Mogherini, said ignoring the UN resolutions on the Golan Heights is “not a solution.”

In 2017, the Trump administration recognized Jerusalem as Israel’s capital and later moved the US Embassy there, drawing criticism from around the world.

Arab countries condemn US for recognition of Golan Heights as Israeli

Syria condemns Trump’s comments on the Golan Heights as “irresponsible”. 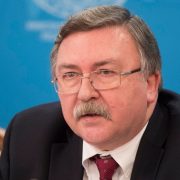 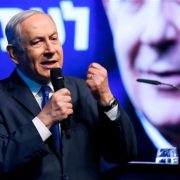 Netanyahu if re-elected, pledges to annex further parts of West Bank ‘within weeks’ 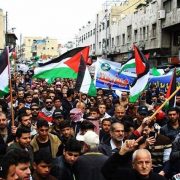 Protests against "Deal of Century" held in different countries +Video 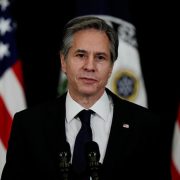 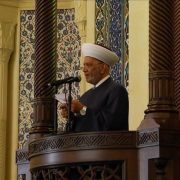 Mufti of Lebanon: Insulting the Holy Prophet (PBUH) is not freedom of speech 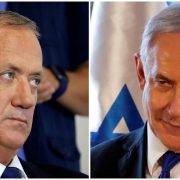 Israel: Netanyahu's failure to form govt, Gantz was given 28 days to to form a coalition
0 replies