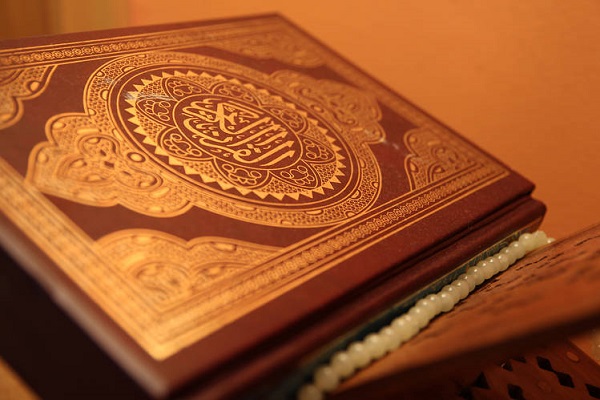 Some 15,000 copies will be distributed to the Muslims once the publication is completed with the cooperation of Turkey’s Presidency of Religious Affairs as part of the project, “Let my gift be the Quran,” Cemil Alici, the religious services adviser at the Turkish Embassy in the capital Addis Ababa, told Anadolu Agency (AA).

Alici said 6,000 of the copies will be distributed in the holy month of Ramadan.

The work, which is supported by the Ethiopian Islamic Affairs Supreme Council, is of great importance for Muslims as the translation of the Quran in the country’s official language Amharic is not widespread.

Amharic is one of the Ethiopian Semitic languages, which are a subgrouping within the Semitic branch of the Afroasiatic languages. It is spoken as a first language by the Amharas and as a lingua franca by other populations residing in major cities and towns of Ethiopia.

A Translation of Quran into Ebira Unveiled in Nigeria

Many People in Yemen killed in Saudi-Led Airstrikes

Do believers have a special status?

Ayatollah Mohaghegh Damad: Real hero is the one who prevents war

Special customs of Ramadhan in Oman