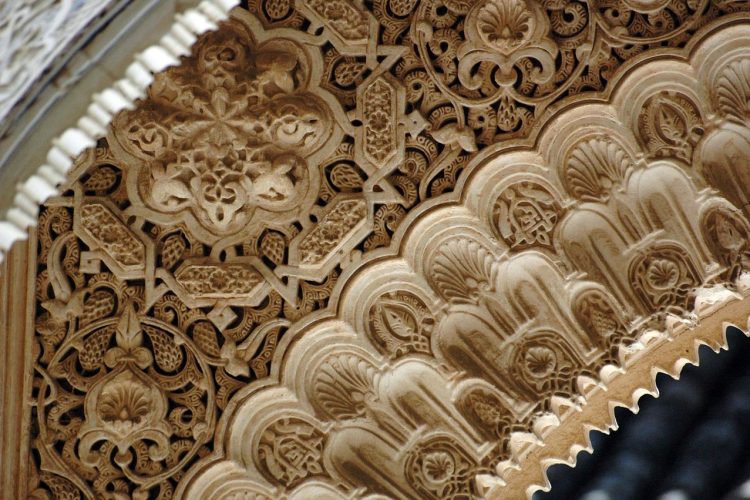 SHAFAQNA- The German city of Leipzig is hosting an exhibition called “The forgotten enlightenment: the unknown history of Islam in contemporary art” that started in late April.

According to Shafaqna, Western media have usually portrayed a distorted image of Islam that contains terrorism; religious fundamentalism and violence that prompts many Europeans believe that Islam opposes enlightenment. This, despite the historic facts that prove while medieval centuries’ Europe was living under draconian laws of the Catholic Church, art and science was developing in the Muslim world. A millennial after Jesus Christ, Muslim scientists such as Avecenna and Al-Biruni established Algebra, Trigonometry and founded the principles of modern day’s Medical science.  Despite the denial of some Europeans, it is a known fact that the re-discovery of the classical works of Greek philosophers Aristotle and Plato was impossible had it not been the works of Muslim scholars and their extensive libraries.

Islam’s holy book of Quran reiterates tolerance and social diversion and pre-modern era Islamic societies were based on those two values. Later though, the Islamic societies that were the juncture of Persian, Arabic and Indian cultures adopted Europe’s Modernity, shifted their alphabets, hand script and even dropped some of their Islamic social values. That is why many believe fundamental Islam is the fruit of European Modernity. At the time when Islamism and ultra-far-right movements are rising across the world, the exhibition of “the forgotten enlightenment: the unknown history of Islam in contemporary art” tries to answer questions about the effects of rich Islamic heritage on artists and discuss the cultural bonds between the West and the East through paintings, films, music and photography.

The exhibition opened on April 27, 2019 at the Center for Contemporary Arts in Leipzig and will end on August 4, 2019.

This text originally published by IQNA News Agency and translated by Shafaqna English.

Germany: Cologne Hosts “The Future of Muslims In Europe”

Jerusalem Exhibition in Berlin Jewish Museum to end May 1st

Muslims in Australia are here for spiritual sanctuary 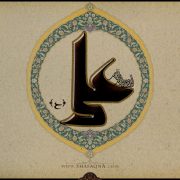 Why did Imam Ali (A.S) remain silent for 25 years?

Qualities of an Ideal Scientist : An Islamic Perspective