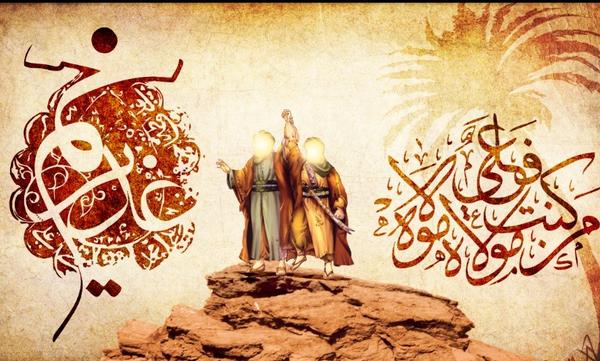 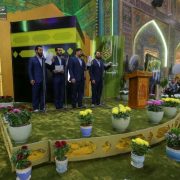 Annual festival for the birth anniversary of Imam Ali a.s 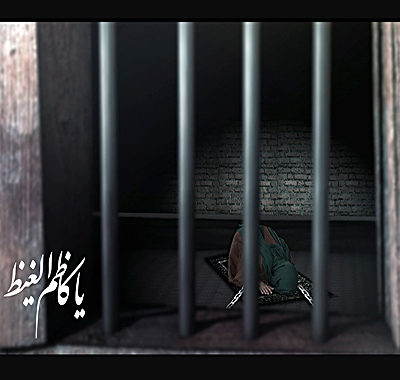 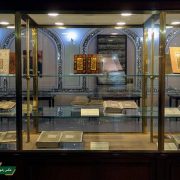 A Glance At The Holy Shrine of Hadrat Fatima Masoumah (A.S.)

Imam Baqir (A.S.): "The Founder of the Cultural Revolution in Islam