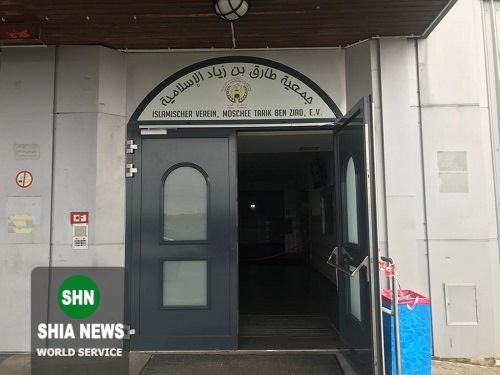 SHAFAQNA- The largest Mosque in Frankfurt, Germany, is the Tarik Ben Ziad, which has a capacity of 6,000 worshipers. The Mosque is managing by the Moroccan Islamic Center.

According to Shia News, about six million Muslims live in Germany, accounting for seven percent of the population. According to published information, about seven percent of Muslims live in Hesse state and especially in the city of Frankfurt, 100,000 of whom are Turkish Muslims. There are about 35 Mosques in the city of Frankfurt managed by various Islamic centers. 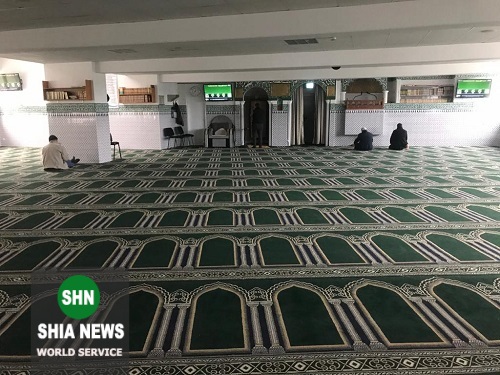 One of the people who come and go to the Mosque said: “Hashem”, the Imam of this mosque, is an Egyptian, and the Mosque offers many services such as helping orphans, holding meetings and introducing the correct face of Islam. As the largest Frankfurt’s Mosque, the mMsque has a capacity of 10,000 worshipers, he added. 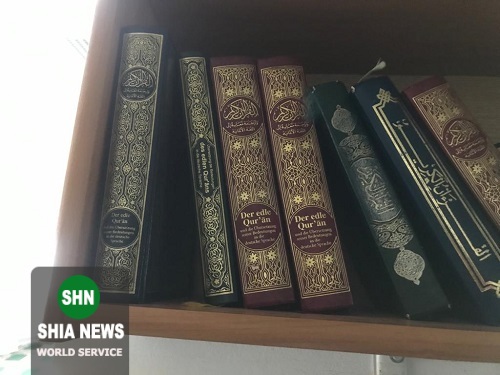 To the left of Qibla is the Mosque’s administration and the names of those who call to prayer (Azan) are also written on the wall.

Frankfurt is the largest city in the state of Hesse, Germany, which is known for being the capital of money due to the existence of major European banks.

What did Imam Ali (AS) say about disobeying God?

India: BJP trying to provoke Muslims to create opportunity for their “genocide” according to PDP Chief