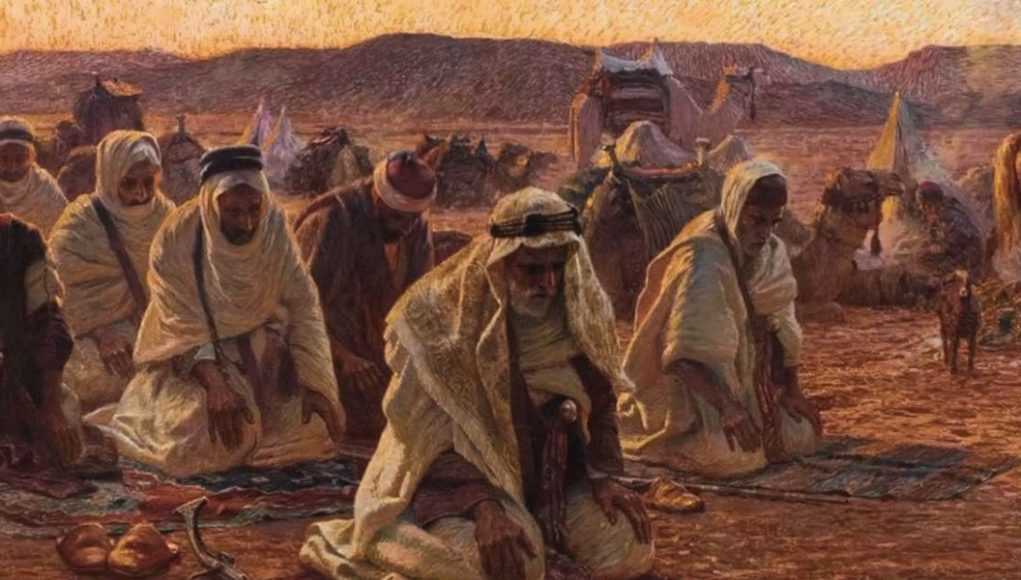 SHAFAQNA – With WikiShia : Today, the 22th of the month Jumâdâ ath-Thânîya, is the anniversary of the death of Abū Bakr b. Abī Quḥāfa, who after the decease of the prophet Muhammad (s.a.w.a.), with the help of some other companions in Saqifa Bani Sa’ida made himself the caliph of the Muslims.

According to Sunnite historical sources, in the last moments of Abu Bakr’s life, ‘Abd al-Rahman told him: “…you have always been righteous and a reformer, [so] do not be upset for anything in this world.” And Abu Bakr answered,

But the three things I did not do and wish I had: the first is that when Ash’as ibn Qays was brought to me in captivity, I wish I had struck his neck, because I suspect he will enforce evil wherever he finds it; and the other one is that I wish when I sent Khalid Bin Waleed to the battle of the apostates I had remained at Zil Qissah so that I could help the army if they were defeated; and the third one, I wish that when I delegated Khalid to Sham I had sent Omar to Iraq so that I had opened my two hands in the cause of God.

Then he opened his hands and added:

Praying towards Kaaba – Sign of Divine Blessing: Commentary of the Quran (Chapter 2:149-150) By: Mohammad Sobhanie

Love is the basis of the “Prophet’s (PBUH) method”: Researcher

Abu Dhar: “He walks alone, dies alone and will be resurrected alone!” (Part 7)

I wonder if this tradition can be authenticated as sahi through Sunni science of hadith. Anybody know?