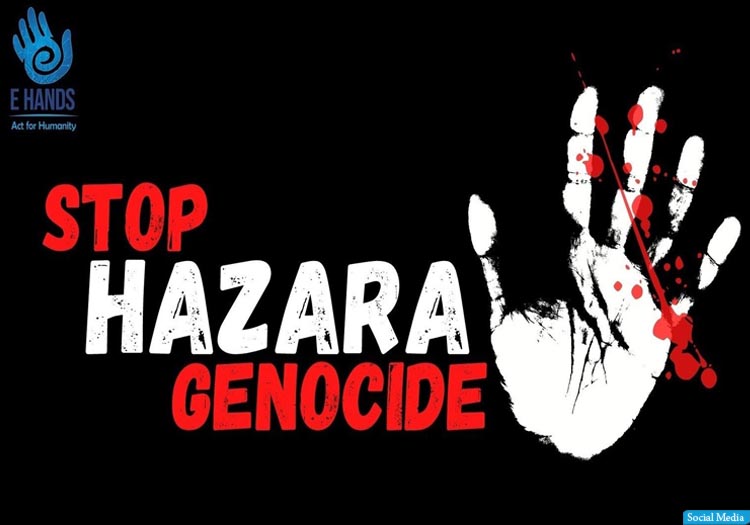 SHAFAQNA- The Twitter campaign with the hashtag “StopHazaraGenocide” has crossed one million tweets and Twitter users are still joining this campaign.

This campaign started after the terrorist attack on Friday, on the Kaj educational center in the west of Kabul and has had a wide impact inside and outside of Afghanistan. Those who have participated in this campaign have demanded to stop the genocide of Hazaras in Afghanistan.

Along with Afghan users, a large number of prominent foreign people, such as the head of some human rights institutions, have also joined this campaign.

It should be noted that on the morning of last Friday, a suicide bomber entered the classroom after killing the guards of the Kaj educational center in Dasht Barchi area and detonated his belongings.

In this event, at least 50 students, most of whom were Hazara Shia girls, were killed and more than 100 others were injured.

UN: Security Council to hold a meeting on Iraq on 04 October 2022