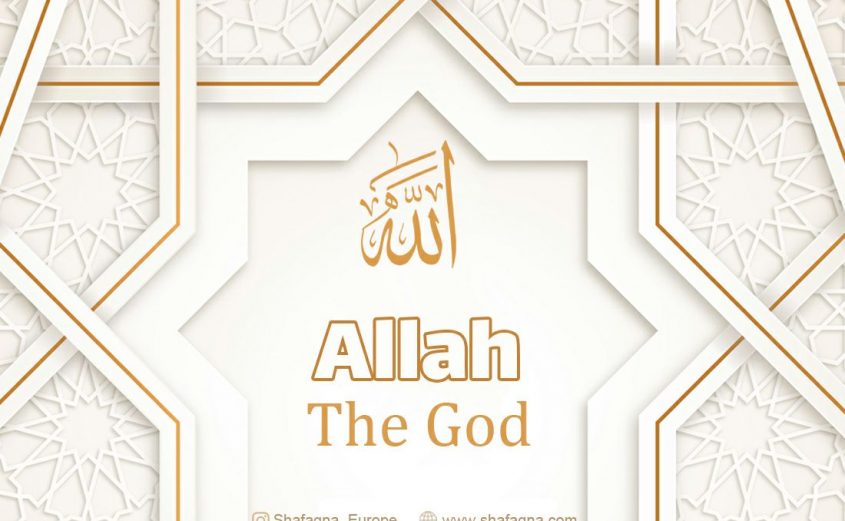 It is not unreasonable that in order to have a comprehensive understanding of any legal system, we have to complete our knowledge of its principles and sources. Islam, as the last religion of the Abrahamic religions, with a set of multidimensional principles and rules (social, economic, political and judicial), has been introduced as a fundamentally social religion which proposes a multi-functional system managed by a specific judicial system that ties the individual to his or her beliefs. It is from this perspective that a contemplation on Islamic law, or law in Islam, will not be possible unless we know its sources that constitute and explain the rules and regulations that result from it.

Before entering into the study of the foundations and sources of Islamic law, it should be noted that there are five schools of law in Islam today that are based on what they call “Fiqh (Islamic jurisprudence)”, meaning the Islamic judicial system. In fact, Islam immediately after the death of the Holy Prophet of Islam (PBUH) was divided into two major schools of Shia Islam and Sunnis.

The Sunni school, in turn, was divided into four other schools: Hanafi, Shafi’i, Maliki and Hanbali. At the same time, these schools differ in terms of doctrinal foundations as well as jurisprudential and judicial sources. If Shiism believes in the five doctrinal pillars of Tawhid (monotheism: belief in the oneness of God), Adl (divine justice: belief in God’s justice), Nubuwwah (prophethood), Imamate (succession to the Prophet), Mi’ad (the day of judgment and the resurrection), Sunnis believe in only three principles and deny Imamate and Adl.

It should not be forgotten that this division of Islam into important religious schools (and other religions that have disappeared or have fewer followers) was due to Muslims’ differences over the succession of the Holy Prophet (PBUH): Shia Muslims discuss the succession of prophethood with Imamate and they consider it the Will of God and God’s Prophet that, just before his death, he chose Imam Ali (A.S) as his legal successor by the Command of God. On the contrary, the Sunnis insist on the caliphate system of the Prophet (PBUH) and believe that before his death, the Prophet (PBUH) did not appoint any person as his successor.

Therefore, we can distinguish two systems: the system of Imamate and the system of Caliphate. Consequently, differences have arisen in  almost all Islamic subjects, from philosophy to social, political, and judicial matters, although, this scientific difference should not lead to a difference and hostility between the believers of this school, a hostility that the enemies of  Islam are desperately looking for. In this series of articles, we rely on Shia Islam, but in important cases, we also present the views of other schools.

* ِDr. Mohammad Saeid Taheri Moosavi is a specialist in Public Law and Political Sciences. This article is written for Shafaqna French and translated by Shafaqna English.

Dr. Seyyed Hossein Nasr - "A World Out of Balance - When Extremes Prevail"

Justice and Resistance: Tribute to Imam Ali (AS)

Conflict Resolution in the Middle East and the Islamic thought

Apostasy and an example from history